Over the last 15 months, the larger telcos have added 207 million active subscribers. 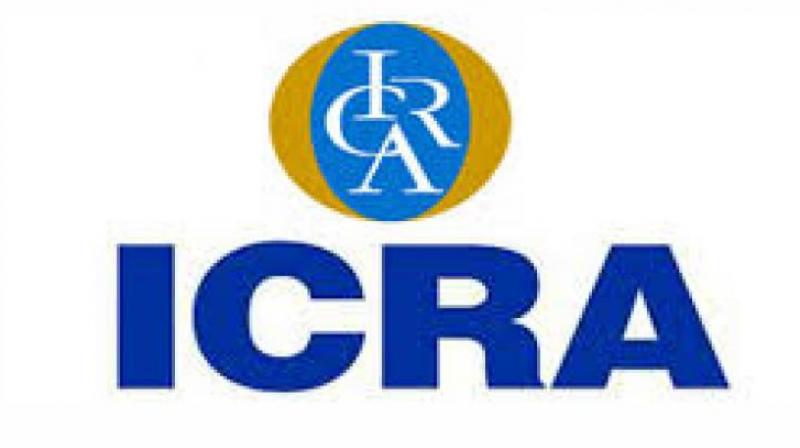 Icra expects FY18 revenues to decline by 13 per cent. Given the current levels of competition and pricing, recovery in revenues and profitability is expected only by end of FY19.

Mumbai: The revival of the telecom industry is likely to be prolonged and the pressure on the cash flows of the industry may continue for a few more quarters due to intense competition, Icra said.

According to it, the price competition, which has exerted significant pressure on the telecom industry in FY18, continues to remain intense as the larger operators are contesting to acquire subscribers of the exiting telecom operators.

“The exit of smaller  operators has provided an opportunity for larger telcos to garner subscribers and the competition for them remains intense. We expect the migration of subscribers from the exiting telcos to the continuing telcos to complete over the next six months. But till such time, the pricing levels in the industry are unlikely to witness material improvement. The trend of steady increase in average revenue per SIM, led by Jio’s plans, witnessed till December 2017 has since been reversed due to discounted price offering,” said Harsh Jagnani, sector head & VP, corporate ratings, Icra.

Icra  expects FY18 revenues to decline by 13 per cent. Given the current levels of competition and pricing, recovery in revenues and profitability is expected only by end of FY19. But the debt levels, estimated at Rs 4.7 lakh crore as on March 31, 2018, are expected to fall to  Rs 4.3 lakh crore by FY19 driven by monetisation and promoter support.

Over the long term, it expressed optimism regarding a recovery on the back of a consolidated structure, better pricing power and data usage with greater price-inelasticity.