Business   In Other News  28 Jun 2020  India to end central control of gas prices, lift LNG transport use
Business, In Other News 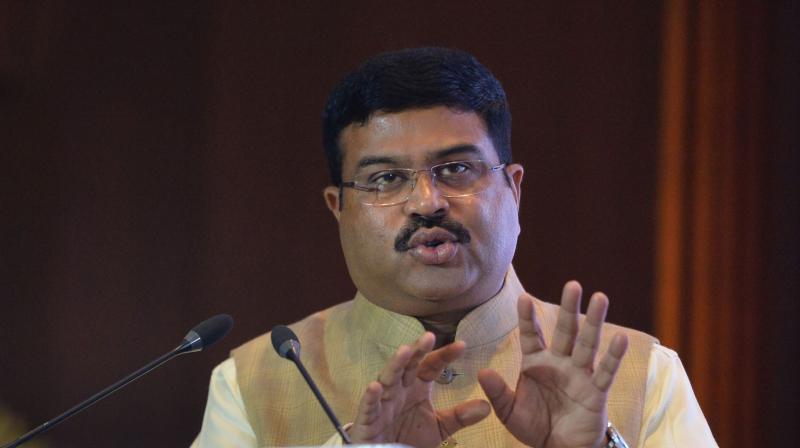 India, which is a large emitter of greenhouse gases and has multiple gas pricing regimes, aims to raise the share of gas in its energy mix to 15% by 2030, from 6.2%.

“This is an incentive we are giving to investors to come to India and take advantage of pricing and marketing freedom and produce more and invest more,” Pradhan said at the BNEF summit.

New Delhi said recently that no authorisation was needed to set up LNG dispensing facilities for vehicles.

India’s top gas importer Petronet LNG said on Friday it wants to partner with fuel and gas retailers on LNG stations along highways for long-haul trucks and buses.

Mathur said India’s gas demand is expected to rise by 3%-4% between October 2020 and March 2021, after witnessing a huge fall in April-May due to a coronavirus lockdown.

Imported LNG accounted for about half of India’s 60.8 billion cubic meters of gas consumption in the fiscal year to March 2019.