The analysis considers the top 100 Indian companies based on market capitalisation. 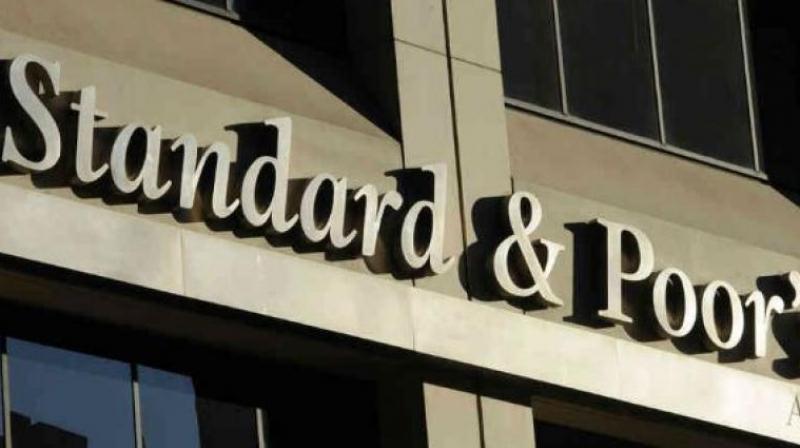 New Delhi: The credit quality of Indian companies is stabilising and is likely to improve over the next two years, rating agency S&P said on Thursday.

While sectoral differences continue to be significant, the broad trend is towards a recovery. This is according to a commentary on India’s top corporates, titled “Domestic And Heavy Industrial Sectors To Take Over India’s Growth Baton” by S&P Global Ratings.

The report notes that growth trends are reversing in India’s corporate field, with commodity focused sectors set to outpace export-focused industries such as information technology and pharmaceuticals. The improvement in heavy industries is also likely to be more pronounced, while asset-light industries will face headwinds, said the report.

“We expect the oil and gas sector to maintain its vastly improved EBITDA margins, while the telecommunications industry is likely to see a compression in margins due to intense competition.”

“We believe the key for deleveraging for Indian companies is keeping debt levels in check through low capital expenditure,” said Mr Dangra.

“We estimate EBITDA interest coverage to be healthy at about 5x for the top Indian corporates. Heavy capital expenditure amid aggressive competition and elusive growth could derail improvement in credit profiles for these corporates.”