Business   In Other News  28 Sep 2018  Cess on luxury cars may go up to help flood-hit Kerala
Business, In Other News

Kerala welcomes the suggestion of hon’ble FM for a national level cess on selected commodities. 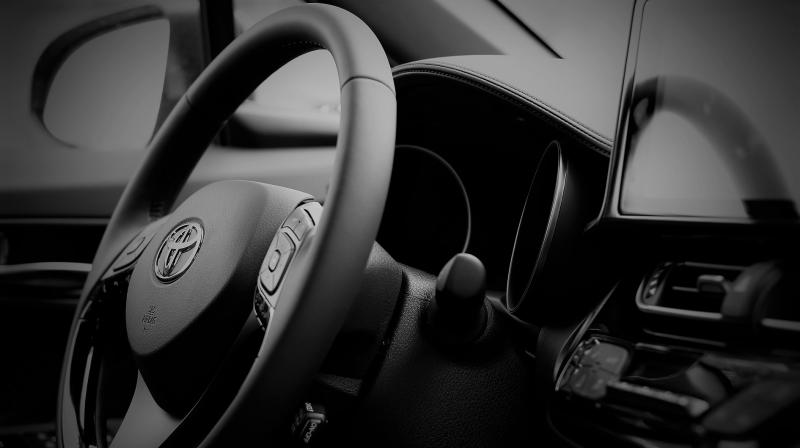 The Council will hold its 30th meeting through a video-conferencing on Friday. (Representative image: Pixabay)

New Delhi: The all-powerful GST Council may discuss a proposal to increase cess on luxury cars to mobilise funds for helping Kerala, Punjab and Himachal Pradesh, which were hit by floods and heavy rains.

The Council will hold its 30th meeting through a video-conferencing on Friday. It will be chaired by finance minister Arun Jaitley.

“There are various suggestions which would be taken up by the Council. The existing compensation cess could be raised on one or more items. One of the proposals is to raise cess on luxury cars,” said an official.

Kerala’s finance minister Thomas Isaac had last week said that the GST Council should explore the possibility of an all-India cess to help states like Kerala in times of need. “It will be discussed in the GST Council. This will be for a stipulated period…all states will contribute,” he had said after a meeting with Jaitley.
The official quoted above said that one of the suggestions is to limit the increase in levy to Kerala but it may not be a good idea given that the state has suffered badly due to natural cal­amity and requiring people to pay high price for goods would be inappropriate.

There is possibility of a specific cess also for raising funds for calamity-hit st­ates.

“GST must be made flexible to accommodate un­foreseen urgent demand for resources as in the case natural calamities. Kerala welcomes the suggestion of hon’ble FM for a national level cess on selected commodities for a specified period to help such states. GST Council to discuss,” Isaac had said in a tweet last week.

The sub-section (4) (F) of newly inserted Article 279 A provides for any special rate or rates for a specified period to raise additional resources during any natural calamity or disaster.

The Central and State GST laws have a permissible limit of 40 per cent (without cess) for GST, while the current maximum rate is 28 per cent.