Business   In Other News  28 Sep 2018  DoT explores ways to comply with Supreme Court order
Business, In Other News

The apex court has said data with telecom (private) companies cannot be stored for more than 6 months. 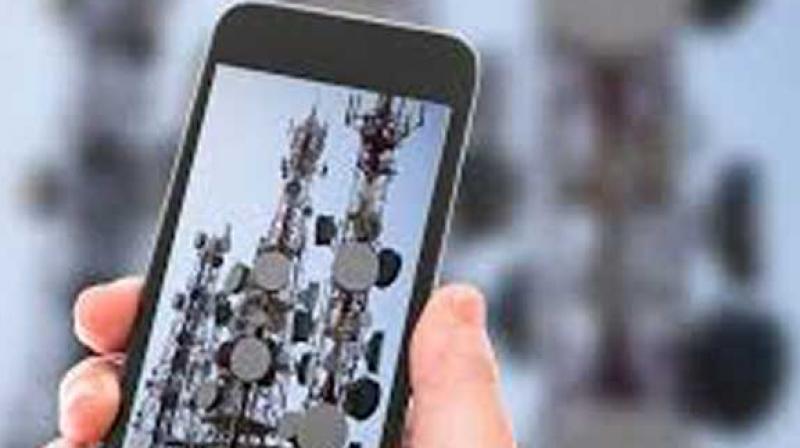 DoT official said that the department would have to see if telcos need to go back to old method of su¬b¬scriber registration or there can be other way for eKYC.

New Delhi: Officials of the department of te­lecommunicatio­ns (DoT) met the law ministry and the UIDAI on Thursday to chalk out alternate options to Aadhaar eKYC after the Sup­r­eme Court judgment and to ensure that the ap­ex court orders on private parties not using existing Aadhaar data base and deleting them within six months is complied with, telecom secretary Aruna Sundararajan said.

“We will have more me­etings with them as we­ll as with telecom service providers to make su­re that we are in complia­n­ce with the SC order and to see way the forwa­rd. eKYC using Aadhaar has been stopped by Su­preme Court,” she said.

The secretary was replying to queries about the course of action after the apex court struck down the biometric identification card as eKYC mode for future sim card purchases and deletion of existing Aadhaar database with telcos.

She said we would ha­ve to ensure complete co­mpliance with the order. “On a voluntary basis if people want to use Aadhaar, can they use it or not we will have to seek legal advice on that.”

The apex court has sa­id data with telecom (private) companies cannot be stored for more than 6 months and private agencies will not be using Aadhaar data base.

Meanwhile, a senior DoT official said that the department would have to see if telcos need to go back to old method of su­b­scriber registration or there can be other way for eKYC.

Sundararajan also sa­id quality of service has be­en a concern for the se­ctor where call drops ha­ve become an issue. The reasons for this, according to the secretary, are lack of infrastructure and spectrum harmonisation.

“Voice is growing at 40 per cent and data at 1,300 per cent. But this high growth is not commensurated by adequate infrastructure. Second, 2G towers are being pha­sed out. Voice is predominantly 2G-based even to­day. But people are moving to 4G. So nobody is making any investment in 2G towers. The third re­ason is due to consolidation, different TSPs are using different spectrum bands that they should harmonise, which will ta­ke about 3-6 months,” she said.