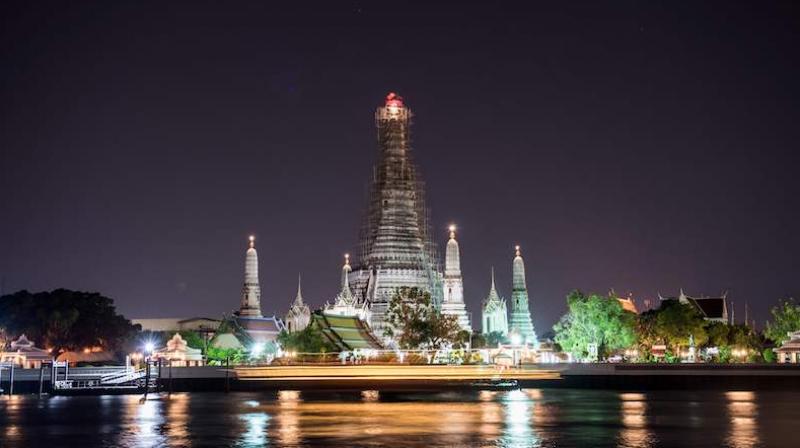 As per the provisional data of Ministry of Tourism, foreign tourist arrivals (FTAs) stood at 10.2 million during 2017, a growth of 15.6 per cent. (Photo: AFP)

New Delhi: Foreign exchange earnings (FEEs) from tourism grew 20.8 per cent to USD 27.7 billion in 2017, helped by the initiatives taken by the government for the sector, the Economic Survey said on Monday.

FTAs stood at 8.8 million and FEEs were at USD 22.9 billion in 2016, the Economic Survey 2017-18 that was tabled in Parliament today noted. The government has taken various initiatives to promote tourism.

Recent measures include the introduction of the e- visa facility under three categories of tourist, medical and business for the citizens of 163 countries, it added.

Another measure to promote tourism was celebration of 'Paryatan Parv' across the country from October 5 to 25, 2017 with three main components -- Dekho Apna Desh, Tourism for All, Tourism and Governance, the survey noted.

"Outbound tourism has also picked up in recent years, with the number of departures of Indian nationals from India growing at 7.3 per cent during 2016 to 21.9 million from 20.4 million, in 2015," it said. This is more than double the foreign tourist arrivals in India, it added.

In terms of number of domestic tourist visits, Tamil Nadu, Uttar Pradesh, Andhra Pradesh, Madhya Pradesh and Karnataka were the top five destination states, accounting for 61.3 per cent of total number of tourist visits in 2016, the survey said.

Among centrally protected ticketed monuments for domestic visitors, Taj Mahal was the most visited monument in 2016 followed by Qutub Minar and Red Fort.

While for foreign visitors, Taj Mahal was the most visited monument followed by Agra Fort and Qutub Minar, it added.