Business   In Other News  29 Mar 2020  No shortage of LPG cylinders, enough stock of petrol, diesel during lockdown: IOC
India, All India

No shortage of LPG cylinders, enough stock of petrol, diesel during lockdown: IOC

With most cars and two-wheelers going off the road, petrol demand has fallen by 8 per cent in March while diesel demand down 16 per cent 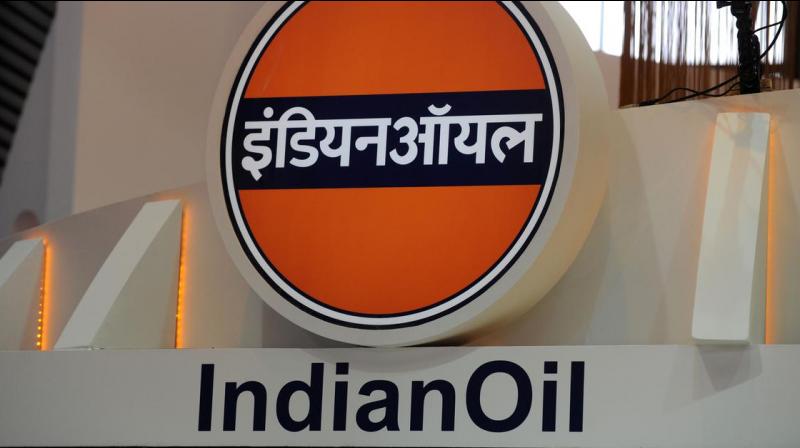 Singh, who continued to oversee the mammoth operations of ensuring that fuel reaches every nook and corner despite bereavement of his father on the day 21-day lockdown was declared, said there is no shortage of any fuel in the country and customers should not resort to panic booking of LPG refills.

"We have mapped demand for all fuel for entire April and beyond. We have refineries operating at levels enough to meet all of the demand. Besides all bulk storage points, LPG distributorships and petrol pumps are functioning normally. There is absolutely no shortage of any fuel," he told reporters.

"LPG consumption however continues to grow and we are servicing all customers," he said adding refill demand saw more than 200 per cent jump as the lockdown was announced.

"There is absolutely no need for panic booking. We have enough stocks to meet all demand," he said.

Singh said due to lower demand of liquid fuels, refinery run-rates have been lowered by 25-30 per cent - meaning they would produce up to 30 per cent less of all fuel petrol, diesel, ATF, naphtha and LPG.