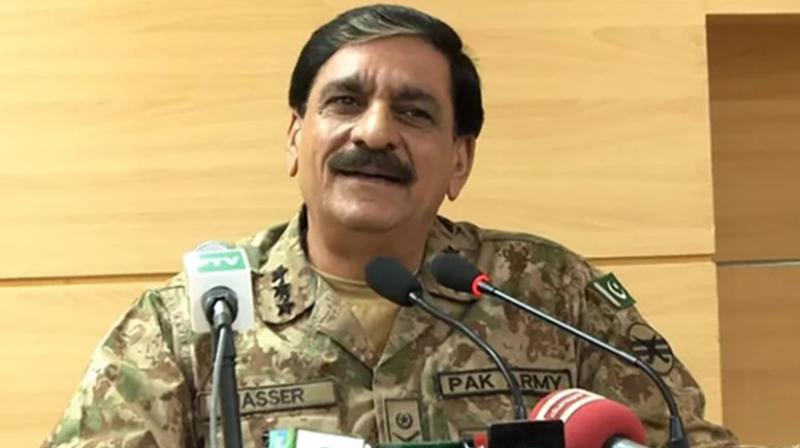 India must maintain a relationship of respect with Pakistan as its burgeoning economy needs access to the markets of Europe via Central Asia and Pakistan is the only country which could provide this, former National Security Advisor Nasser Janjua has said.

Islamabad: India must maintain a relationship of respect with Pakistan as its burgeoning economy needs access to the markets of Europe via Central Asia and Pakistan is the only country which could provide this, former National Security Advisor Nasser Janjua has said.

Speaking at a regional conference on 'Connectivity and Geo-Economics in South Asia', Janjua, who stepped down this week after spending nearly three years in the office, said economy and security are two sides of the same coin with one having a causative relationship with the other, the Express Tribune reported.

Noting that stability in South Asia is a pre-requisite for its connectivity, he said it is only through connectivity economic growth and stability can be brought about. The conference, organised by the Pakistan Institute for Peace Studies (PIPS), an Islamabad-based think tank, was attended by prominent scholars from both the countries.

Janjua said India's burgeoning economy needed access to the rich markets of Europe via Central Asia. Pakistan, he said, is the only country which could provide India with the access it truly desired. He acknowledged that without involving India in the the multibillion-dollar China-Pakistan Economic Corridor (CPEC), free trade in the region is "quite difficult".

Participants at the conference explored how to achieve connectivity in a region that is beset with old rivalries and instabilities. Asked if China's Belt and Road Initiative (BRI), to which countries like Pakistan have already signed, can help achieve that connectivity, the former NSA said Pakistan has a central role in the emerging geo-economic order of South Asia, as it can help connect the countries economically.

"Even India cannot trade with this part of the world without Pakistan on board," he said, adding that the "bitterness of the past should be overcome". Indian scholar Sudheendhra Kulkarni said that South Asia is the most populated, least integrated and one of the poorest regions of the world.

The trade amongst South Asian countries often circumvents each other, passing through third countries. Speakers at the conference pointed out that rivalries and stereotypical perceptions about each other have been hampering connectivity and trade.

They discussed the policy implications of projects like the BRI and the CPEC and what would be the impact of supplementing these efforts with enhanced cultural contacts and cross-border economy.

Another Indian scholar, Shanthie D'Souza, said that for connecting the region, small confidence-building steps were required. Other participants said India and Pakistan must establish linkages for trade to flow in the region.