Indian companies’ total profit is expected to grow 25 per cent in the next fiscal, which would be the highest in Asia. 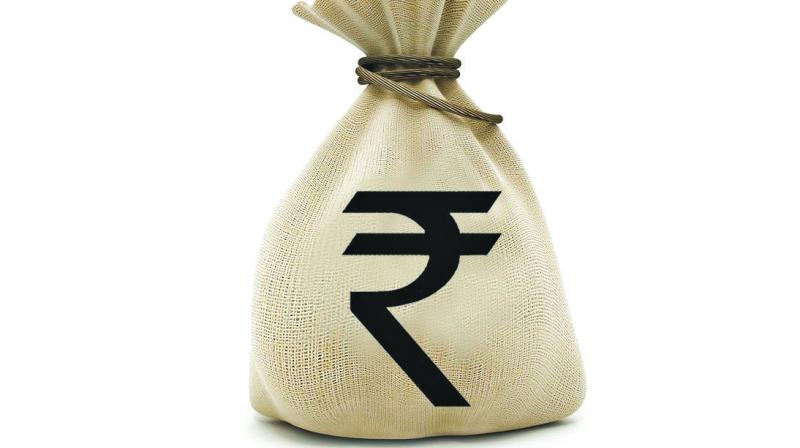 Analysts said the results in the quarter were a needed validation for a stock market that has surged this year on bets that earnings would improve.

Bengaluru: Earnings for companies in India’s broader NSE Nifty rose at their best pace in six quarters during July-September, according to Thomson Reuters Eikon data, showcasing how profits are finally looking up after a prolonged spell of sluggish growth.

Net profit for firms in the index rose by an average of 11.9 per cent in the September quarter, the biggest gain since a 31 per cent expansion in January-March 2016, data available for 25 companies in the index showed.

That was a median 5.2 per cent above consensus forecasts, the biggest beat since the March 2016 quarter.

According to the data, Indian companies’ total profit is expected to grow 25 per cent in the next fiscal, which would be the highest in Asia.

Analysts said the results in the quarter were a needed validation for a stock market that has surged this year on bets that earnings would improve. This follows India’s action to remove high-value currency bills late last year that dented the cash-dependant economy, leading to several quarters of sluggish profit growth.

The results also highlighted how Indian companies withstood the unveiling of a national goods and services tax on July 1, which sent profits down 3.1 per cent for the Nifty companies in the April-June quarter as they curbed production to prepare for the tax rollout. “It’s the beginning of better times, as far as India Inc is concerned,” said Deven Choksey, promoter of KR Choksey Group. “The economy is gaining momentum, this is the beginning of higher earnings for the corporate sector.”

The NSE index has surged nearly 27 per cent this year, setting a record-breaking rally.

Sectors such as consumer goods and auto makers posted strong profit growth, in a welcome indication that demand was improving, analysts said.

Tata Motors reported a nearly three-fold jump in quarterly profit at `24.83 billion ($386 million), blowing past estimates for the September quarter.