Each plant size should be at least 500 MW, according to the document. 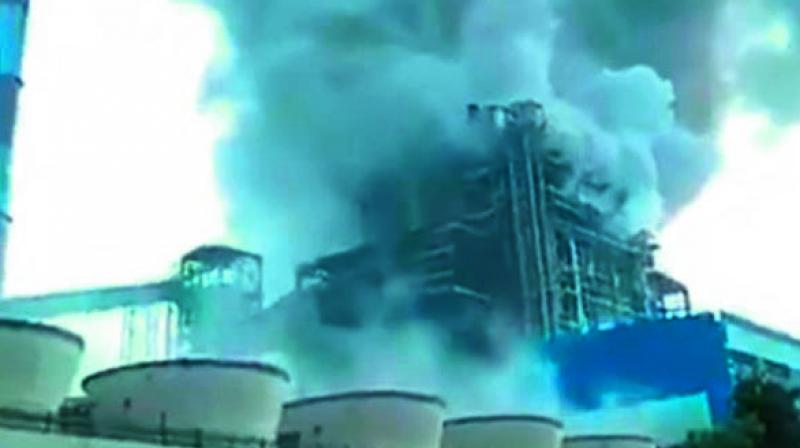 These plants must be designed for operating on 100 per cent domestic coal for the rated capacity.

At present, out of the 40 GW stressed coal-based power generation capacity, about 12 GW capacity worth around Rs 50,000 crore commissioned after April 1, 2014 and is eligible under this tender.

According to the tender document, the company will shortlist the suitable operational domestic coal-based power assets located in India for possible acquisition after evaluating the offered projects.

Each plant size should be at least 500 MW, according to the document. Thus it would acquire only subcritical and supercritical power plants.

It says that any promoter or lender, authorised financial intermediaries of the power generation companies, independent power producers/developers are eligible for offering their operational domestic coal based power assets located in India.

All power plants which have commercial date of operation (COD) on April 1, 2014 onwards, are eligible under for acquisition by NTPC.

These plants must be designed for operating on 100 per cent domestic coal for the rated capacity.

It also said that the plant must have availability of coal for 85 per cent plant load factor or capacity utilisation.

NTPC has an installed capacity of 51,708 MW comprising of 28 coal based, 8 gas/liquid fuel based and 13 renewable energy (Solar PV and Wind)/Hydro power projects.