Business   In Other News  31 Jan 2018  Pace of credit may force banks to hike deposit rates
Business, In Other News

Pace of credit may force banks to hike deposit rates

SBI on Tuesday raised its bulk deposit rates by 75-140 basis points, the second hike by the bank over the last two months. 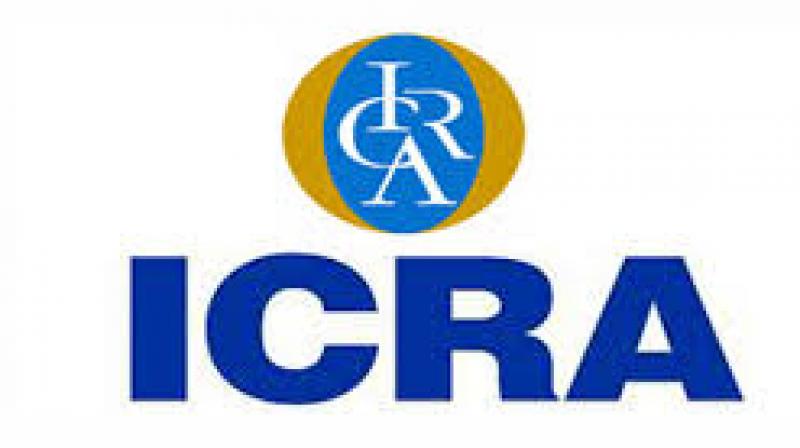 Therefore, the agency anticipates an imminent increase in competition for deposit mobilisation and an upward movement in deposit rates.

Mumbai: Rating agency Icra said that banks are likely to hike deposit rates in the near term, as incremental credit has outpaced deposits over the last quarter, which has pushed up the credit/deposit ratio of the banking system.

According to Icra, the recent capital allocation by the government under the public sector banks recap plan will improve the ability of PSBs to pursue credit growth in the coming months.

While banks have an option of reducing their excess statutory liquidity ratio (SLR) holdings and deploying the same towards incremental credit, they may prefer not to do so, as it may trigger an upward movement in bond yields and add to their treasury losses.

Therefore, the agency anticipates an imminent increase in competition for deposit mobilisation and an upward movement in deposit rates.

“The need for higher deposit mobilisation and trend of increasing deposit rates are already visible in the bulk deposit segment, with the surge in volume of certificate of deposits (CDs) outstanding as well as increase in minimum CD rates during last quarter. Banks with higher proportion of bulk deposits have already undertaken a hike in deposit rates during January 2018, although it remains limited to a few banks,” said Karthik Srinivasan, group head, financial sector rating, Icra.

With systemic liquidity remaining in surplus from demonetisation until the first fortnight of December 2017, the real need for the banking system to pursue deposit mobilisation didn’t arise.