No leniency for Vodafone-Idea merger: DoT

Sinha said that guidelines are in place to ensure that a single operator does not have a dominant position. 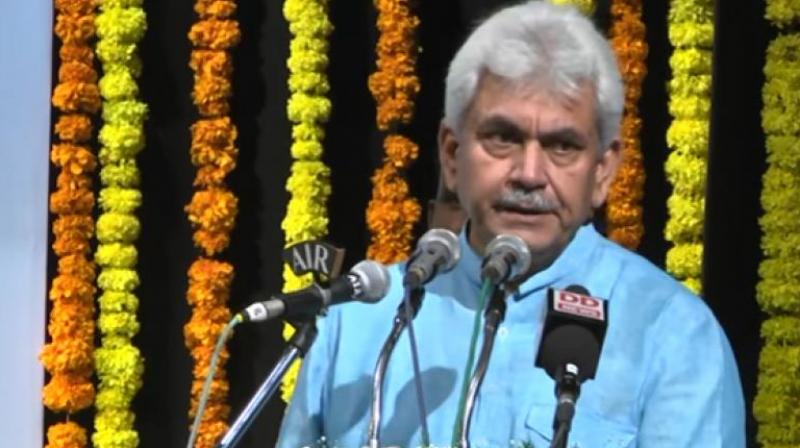 New Delhi: Telecom minister Manoj Sinha on Thursday said that there is no danger of cartelisation in the sector despite the ongoing consolidation. The minister pointed out that even after merger and acquisitions there will still be  5-6 players in each circle.

Mr Sinha said that guidelines are in place to ensure that a single operator does not have a dominant position. “Here there were many players. Where competition is concerned as long as there is BSNL, competition will be ensured. After consolidation also, 5-6 players in each of the service areas will remain, so there cannot be cartelisation,” he said.

The minister pointed out global norm of 4-5 players across telecom markets.

Moreover, Mr Sinha said that necessary guidelines in the form of revenue, subscriber and spectrum caps are already in place to ensure a healthy competition. “We already have guidelines in terms of 50 per cent revenue, and 50 per cent customers cap. Spectrum cap is also there. So, to ensure a healthy competition in the sector, necessary precautions are already in place. There is no danger of cartelisation,” he said.

However, Mr Sinha said Vodafone and Idea will not get any special treatment post-merger and the combined entity will have to comply with existing rules on revenue, subscriber and spectrum caps. He also said if the merging entities do not adhere to the rules, they would not be allowed to proceed.

Analysts have pointed out certain hurdles in the deal, including breach of revenue market share, subscriber and spectrum caps in five markets.