PSBs will struggle to meet Basel-III standards due to low capital. 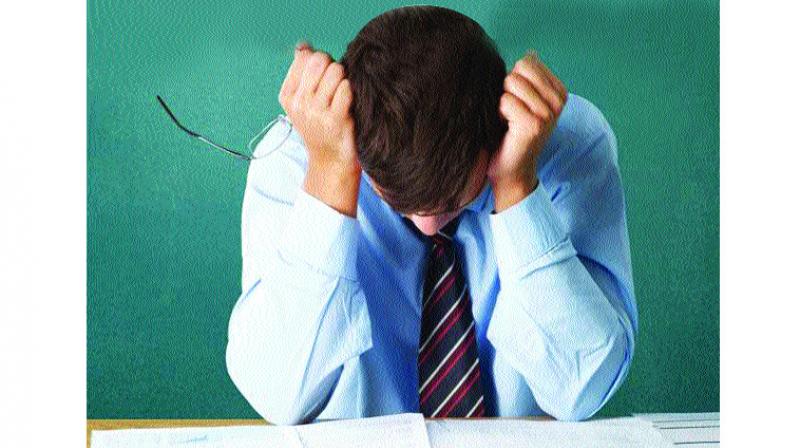 S&P said performance of the Indian public sector banks that it rates was dismal in the fourth quarter of fiscal 2017.

New Delhi: Indian banks credit profiles are unlikely to improve over the next 12 months as their total stressed assets will increase to 13 per cent-15 per cent of total loans by the end of March 2018, said S&P Global ratings on Tuesday.

The total stressed assets were at  12.3 per cent in the first half of fiscal 2017. “India’s public sector banks, which dominate the industry, will account for most of this weakness,” said S&P Global Ratings credit analyst Deepali Seth Chhabria in a report titled “No Quick Cure For India’s Banking Blues.”

S&P said performance of the Indian public sector banks that it rates was dismal in the fourth quarter of fiscal 2017. It said that while government has taken up a number of initiatives to strengthen banking regulations to improve the sector’s asset quality.

“India’s public sector banks will have to continue to rely on external capital infusion to meet the Basel-III capital requirements, or sell off their non-core assets or investments,” said Ms Chhabria. S&P said that these  public sector banks already operate with a thin capital cushion.

“In addition, banks may be required to make large “haircuts” on loans to unviable stressed projects, the regulatory capital requirement will continue to rise till 2019, and profitability will remain subdued,” said S&P.

“In our view, these amounts won’t be sufficient to fully resolve the public sector banks’ looming capital shortfall. Capital shortfall and asset quality problems could pave the way for consolidation among the government-owned banks.