Business   In Other News  31 Aug 2020  Only the farmer bats for India as eight core sectors shrink 9.6%
Business, Economy

Only the farmer bats for India as eight core sectors shrink 9.6% 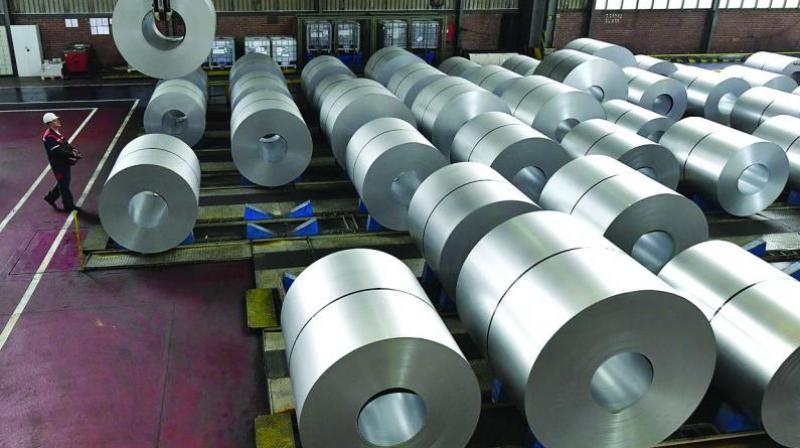 New Delhi: With the phased implementation of unlockdowns, production in the country's eight core sectors has shown a slight improvement, contracting to 9.6 per cent in July as against -12.9 per cent that was witnessed in the month of June.

This is the fifth consecutive month of contraction for the core industries, according to the government data released on Monday.

This data on these core eight sectors coal, crude oil, natural gas, refinery products, fertiliser, steel, cement and electricity comes at a time when the government is gradually easing restrictions imposed in March to curb the spread of Covid-19.

The eight sectors collectively have a 40 per cent weightage on the Index of Industrial Production (IIP).

As per the data, output of all other sectors showed contraction in July except the fertiliser segment, which continued to grow for the third straight month in July. Interestingly, the farm sector has remained relatively unaffected by the national lockdown.