Market participants feel that a meaningful recovery in the stock market can be expected only during the second half of 2017. 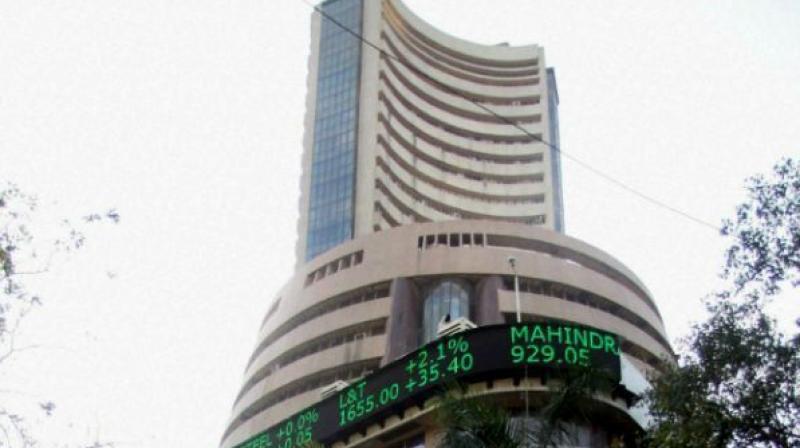 Mumbai: The domestic equity markets are expected to remained subdued for the first few months of this year as the global and local factors that influenced the performance of Indian equities in 2016 is likely to exert pressure in 2017 as well.

Market participants feel that a meaningful recovery in the stock market can be expected only during the second half of 2017 as Donald Trump’s policies in the US and post demonetisation impact in India are likely to put pressure on the activities of foreign portfolio investors and corporate earnings growth.

“I am cautiously optimistic with a negative bias for the first half of this year,” said U.R Bhat, managing director of Dalton Capital Advisors.

He believes that Mr Trump would challenge the old method of doing things and going by his poll rhetoric, there is a greater probability of a trade war with China and other countries.

“Even the impact of Brexit could play out in Eurozone in 2017. On the domestic side, corporate earnings growth is expected to remain subdued due to the impact of demonetisation. So first half of this year is going to be little negative,” said Mr Bhat.

“There is a movement of money from emerging markets to developed markets. The situation has become tricky for global fund managers, after the election of Mr Trump as the US President,” observed Vijay Singhania, founder and director of Trade Smart Online.

According to him, Mr Trump has promised a major fiscal stimulus in February 2017, which has made global investors more excited about the US markets. “We have a slowing economy in India with a potential for more downside and on the other side, we have the world’s largest economy now beginning to accelerate,” added Mr Singhania.