MPC may shrug off inflation build-up 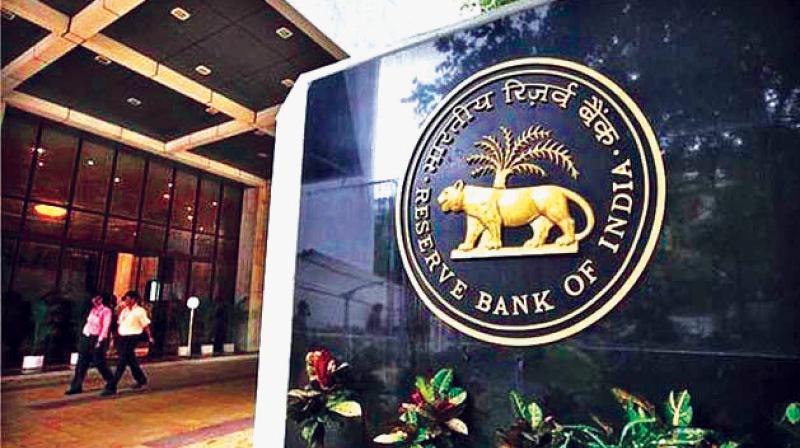 Mumbai: The Monetary Policy Committee (MPC) of the Reserve Bank of India (RBI) is likely to keep the policy repo rate unchanged at 4 per cent in its bi-monthly monetary policy meeting this week. The three-day MPC deliberations will begin from August 4, with the outcome announced on Friday.

The six-member rate setting panel had left the rates unchanged in the June policy meeting to support economic recovery. The Reserve Bank, which mainly factors in the retail inflation while arriving at its monetary policy decision, has been mandated by the government to keep the Consumer Price Index (CPI) based inflation at 4 per cent with a margin of 2 per cent on either side.

Notwithstanding these elevated prints, RBI governor Shaktikanta Das in a recent interview emphasised that inflation was still largely supply-driven, referring to it as a temporary hump and expecting it to moderate by late 2021. Given the nature of this transitory rise, he saw the need for government intervention to contain inflation, presumably via a cut in fuel taxes, easing controls on food imports, etc. Minutes from the June meeting saw a few MPC members echo the governor’s views; they took comfort that inflation was primarily within the target range and predominantly cost push-driven.

This view seems to be inspired by the Fed’s playbook that until the growth recovery sees ‘substantial further progress’, the central bank will see through inflationary concerns.

According to economists, further tranches of government securities acquisition programme (GSAP) and open market operations (OMOs) can be expected to keep the yield on G-Secs from rising as there is a constant upward pressure on it owing to higher borrowing programme of government and inflationary pressures.

On the economic growth front, the picture that is emerging from the data in Q2 so far is that the second wave has turned out less detrimental economically than the first wave. Growth seems to have rebounded in June and the economic conditions are looking similar to the situation in April, when a handful of states had started considering localised lockdowns. The growth indicators had deteriorated in May due to the second wave impact, but the damage has been much lesser compared to the first wave. While consumption and services suffered, investment, exports and industry remained relatively resilient.

Radhika Rao, senior economist at DBS Group Research said, “The RBI MPC is unlikely to rock the (policy) boat in August, opting to keep the repo rate at 4 per cent and the policy corridor unchanged.”