Crisil expects GNPAs to peak in mid of current fiscal. 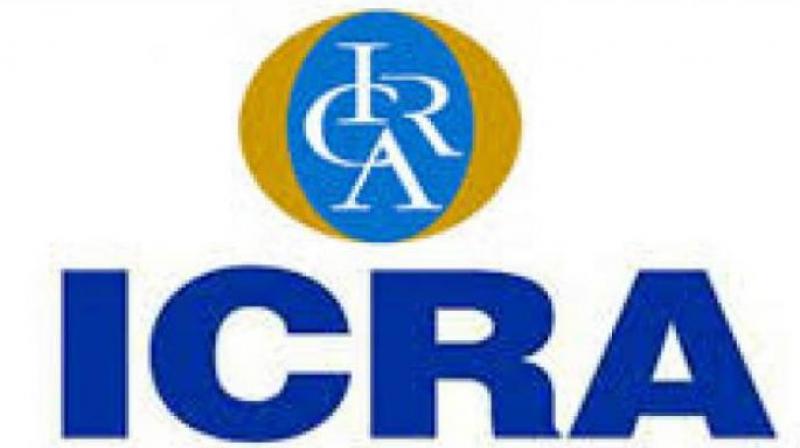 Almost half the downgrades by ICRA in FY18 were induced by the weakening business position of entities.

Mumbai: Rating agency ICRA on Monday said that the loan defaults by Indian companies are likely to inch higher in FY19 due to higher cost of borrowing and weak balance sheet strength.

According to it, the volume of the debt-downgraded rose sharply to almost Rs 3 lakh crore in FY18, significantly higher than the debt of Rs 1.7 lakh crore, downgraded in the previous fiscal. 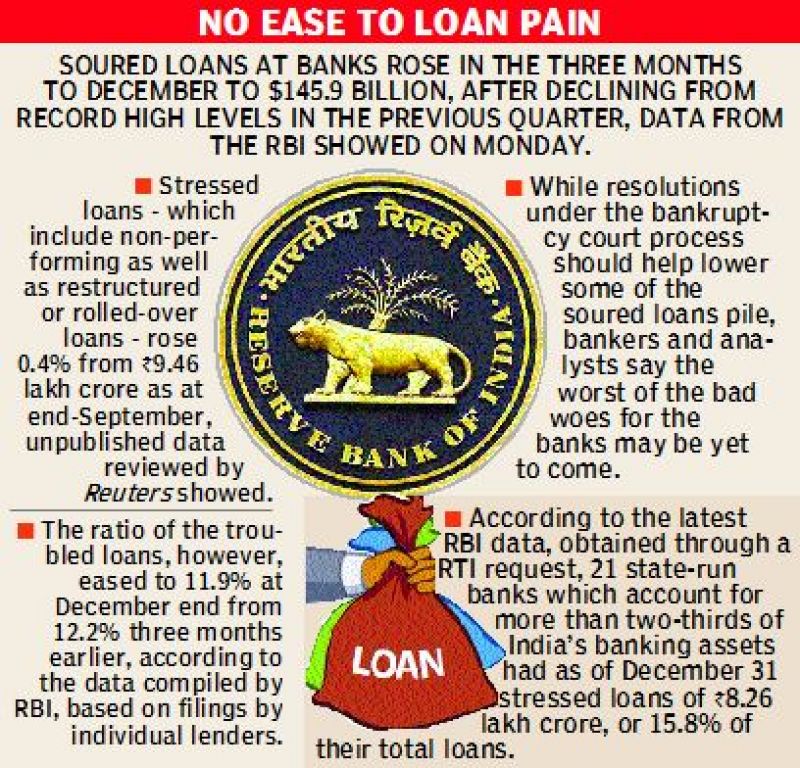 “Overall default rates increased to 3.4 per cent in FY18 from 2.6 per cent in FY17, and a further increase in FY19 cannot be ruled out, given the extant bank funding-related challenges that might adversely impact both the cost of borrowing as well as the liquidity profile, particularly that of weaker entities. The overall corporate sector leverage too continues to remain high,” said Anjan Ghosh, chief rating officer, Icra.

Almost half the downgrades by ICRA in FY18 were induced by the weakening business position of entities. Several engineering sector entities faced a slowdown in their domestic order book, while apparel manufacturers grappled with weaker demand from overseas customers.

A number of real estate sector entities experienced delays in commissioning or stabilisation of projects, while several tea producers suffered from cost challenges.

The sectors in which the credit quality of participants continued to improve in general were auto ancillaries, petrochemicals and polymers, power (mostly renewable energy entities) and seafoods, besides the housing finance and the NBFCs, Icra said.

Meanwhile CRISIL Ratings said it expects the stock of gross non-performing assets (GNPAs) to peak in the current fiscal. While resolution of large-ticket corporate NPAs already referred to the NCLT (under the Insolvency & Bankruptcy Code route) could result in a reduction in GNPAs, this could be offset by recognition of new NPAs stemming from recent revisions in the resolution framework for stressed assets by the RBI.  “Fiscal 2019 can be a defining year for Indian banking, when focus returns to cranking up credit growth and steady operating profitability. Provisioning levels, though, will continue to be high, which would suppress overall profitability,” said Krishnan Sitaraman, senior director, Crisil Ratings.