India, the world’s third biggest oil importer, buys over 80% of its oil needs from overseas markets 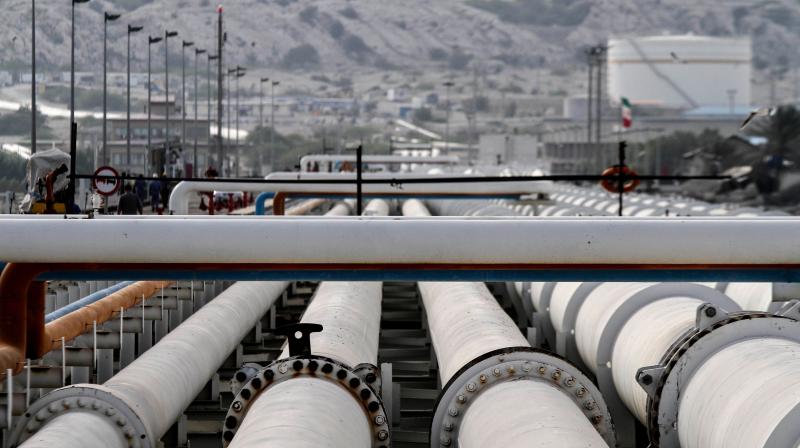 India, the world’s third biggest oil importer, buys over 80% of its oil needs from overseas markets. The nation has annual refining capacity of about 250 million tonnes.

However, travel restrictions and curbs on industrial activity to stem the spread of COVID-19 have hit fuel consumption and crude processing in the country.

The companies have parked 7 million tonnes of oil in floating storage and 25 million tonnes in pipelines and storage tanks as oil prices plunged, Pradhan said on social media.

“India can meet around 20% of its domestic demand by storing low-priced priced crude oil,” he said, adding that fuel demand would recover as economic activity picks up.