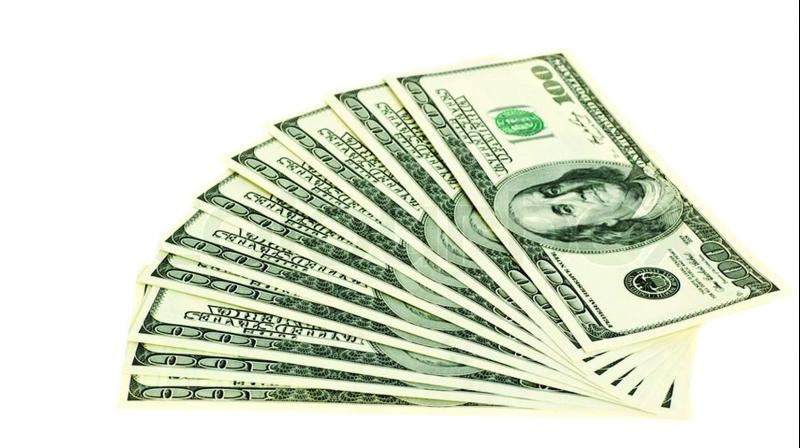 London: Stock markets edged downwards on Friday after US President Donald Trump’s threat to impose an extra $100 billion in tariffs on China exacerbated fears of a more serious trade dispute, while the dollar paused ahead of crucial US payrolls data

European shares followed their Asian counterparts into the red but the falls were limited, and the broader ups and downs for markets this week suggest investors are not yet convinced the row will escalate into a full-blown trade war that threatens global economic growth.

The dollar, which has tended to fall as trade tensions rise, was largely flat on the day but is up half a per cent this week, its second consecutive week of gains.

European and US government bond yields fell and prices rose as investors sought the safety of government debt, but the moves were moderate.

The MSCI World Index slipped 0.1 per cent while the S&P 500 E-mini futures shed 0.86 per cent, pointing to a lower start for Wall Street when it opens.

“Any escalation in the trade war rhetoric would be more negative for China than the U.S. given the former’s relative dependency on trade but, for now, the markets are focused on the payrolls data,” said Richard Falkenhall, a senior currency strategist at SEB in Stockholm.