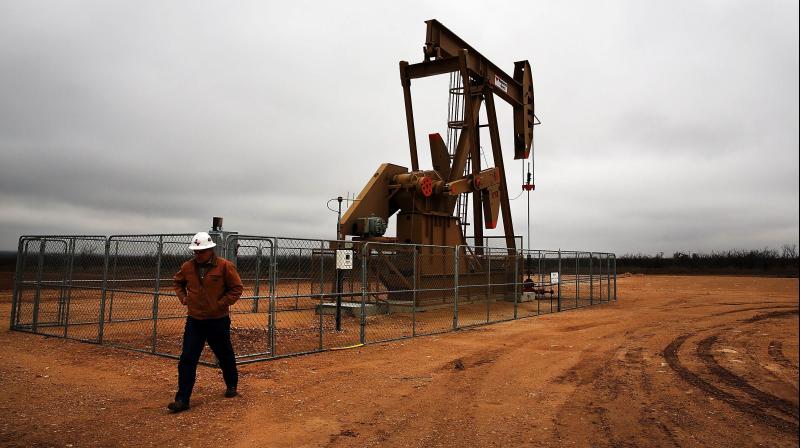 SINGAPORE: Oil prices dropped more than $1 a barrel on Monday, hitting their lowest since July, after Saudi Arabia made the deepest monthly price cuts for supply to Asia in five months as optimism about demand recovery cooled amid the coronavirus pandemic.

The world remained awash with crude and fuel supplies despite OPEC+ supply cuts and government efforts to stimulate the global economy and oil demand, forcing refiners to rein in output and producers to make deep price cuts again.

“With the Labour Day (holiday) in the U.S. officially marking the end of the summer driving season, investors are also facing up to the fact that demand has been lacklustre, while inventories remain at elevated levels,” ANZ analysts said in a note.

The world’s top oil exporter Saudi Arabia cut the October official selling price for Arab Light crude it sells to Asia by the biggest margin since May. Asia is Saudi Arabia’s largest market by region.

The Organization of the Petroleum Exporting Countries (OPEC) and its allies including Russia, a group known as OPEC+, eased production cuts from August to 7.7 million barrels per day after global oil prices improved from historic coronavirus-linked lows.

The recovery in oil prices has also encouraged some U.S. drillers to return to the wells.

U.S. energy firms last week added oil and natural gas rigs for the second time in the past three weeks, according to a weekly report by Baker Hughes Co on Friday.