IT stocks under pressure, slide by 3.6% 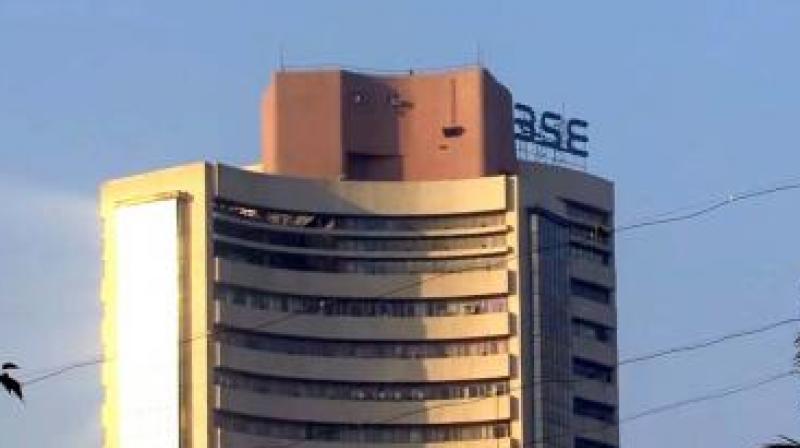 New Delhi: IT stocks continued to witness selling pressure for the second straight session today, falling by up to 3.6 per cent amid rising concerns as the sector is facing challenges on multiple fronts including stricter visa regime in key markets.

The BSE IT index declined by 1.33 per cent to close at 10,178.03. IT stocks had lost up to 5 per cent in the previous session also. TCS, Infosys and Wipro had on Tuesday gained as much as 3.70 per cent on good amount of buying activity after recent sell-offs.

The USD 140-billion Indian IT market is facing challenges on multiple fronts including stricter visa regime in key markets and shortage of skilled manpower for new technology areas like data science. There has been a growing sentiment of protectionism across various markets, including the US, that are seeking to safeguard jobs for locals and raising the bar for foreign workers.