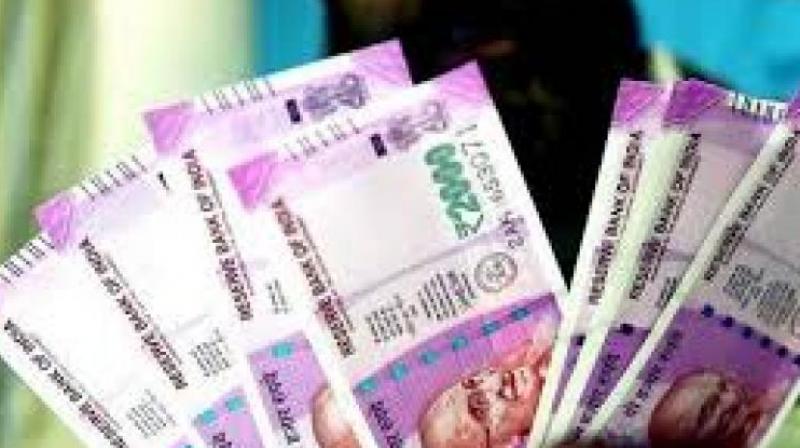 Mumbai: The rupee depreciated by 6 paise to 64.39 against the US dollar in early trade today at the forex market on increased demand for the American currency from importers and banks.

Besides, dollar's gains against its rivals overseas also weakened sentiment locally. However, a higher opening in the domestic equity market capped the losses to some extent.

Yesterday, the rupee had ended 10 paise up at nearly three-week high of 64.33 against the dollar after the Reserve Bank lowered its inflation forecast while keeping the policy