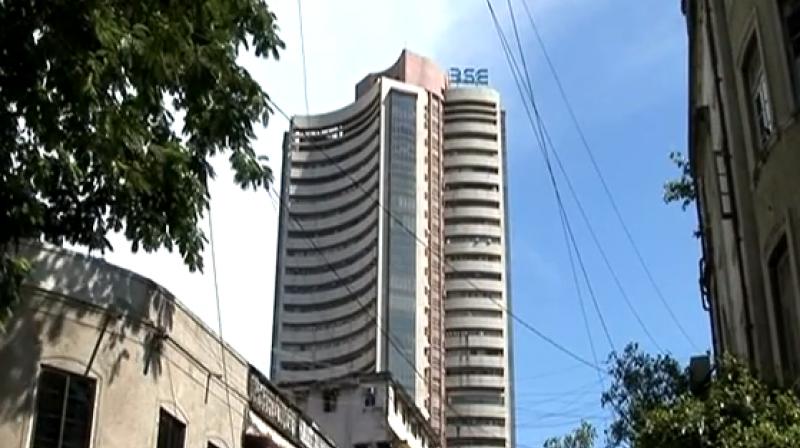 The market today opened on a positive note, helped by a string of factors like better monsoon forecast and the status quo on policy rates by the RBI yesterday.

The Reserve Bank yesterday kept repo rate unchanged, as widely expected, at 6.25 per cent and the reverse repo at 6 per cent.