Tech Mahindra was the top gainer in the Sensex pack, rising around 2 per cent 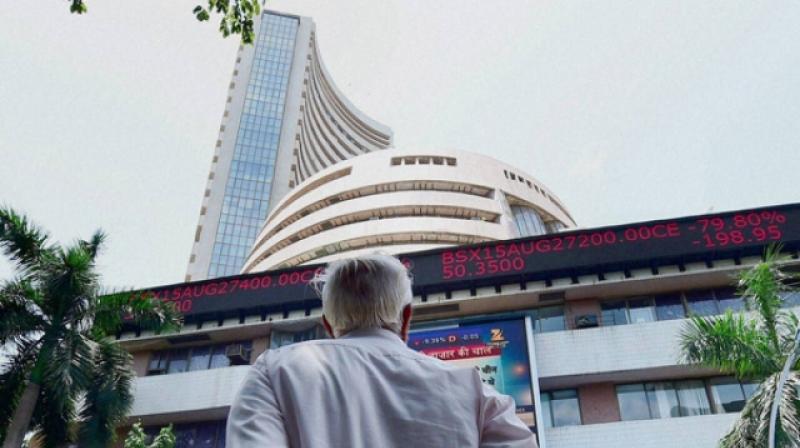 Mumbai: Equity benchmarks Sensex and Nifty started on a choppy note on Tuesday amid tepid cues from global markets.

Tech Mahindra was the top gainer in the Sensex pack, rising around 2 per cent, followed by Bajaj Finance, Infosys, HCL Tech, NTPC and TCS.

On the other hand, ONGC, SBI, IndusInd Bank, Sun Pharma and ICICI Bank were among the laggards.

Foreign institutional investors (FIIs) were net sellers in the capital market as they offloaded shares worth 186.46 crore on Monday, as per provisional exchange data.

Domestic equities look to be modestly good as of now. Daily caseload falling below one lakh yesterday first time after two months and government assuring state governments to supply Jabs at own cost for all offer additional comfort, said Binod Modi Head-Strategy at Reliance Securities.

On the global front, US equities ended mixed with Dow and S&P 500 recording moderate contraction. However, soft bond yield, supported by lower-than-expected Job data for May, helped tech-led Nasdaq to extend gain, he noted.

Elsewhere in Asia, bourses in Shanghai, Tokyo and Hong Kong were in the red in mid-session deals, while Seoul was trading with gains.