However, Sebi did not reveal what illegal activities companies may have been engaged in. 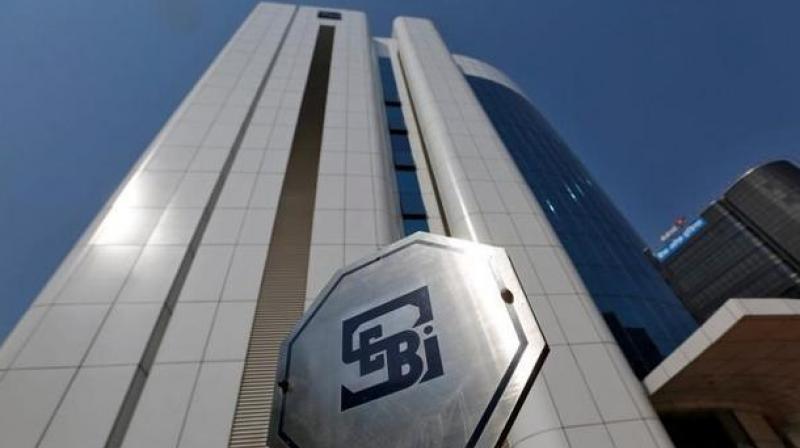 The announcement by the Securities Exchange Board of India (SEBI) late on Monday did not say what illegal activities the companies may have been engaged in.

The restrictions include limiting trading in the affected companies to once a month and curbs in the trading of shares held by the promoters and directors of the companies.

The government has been going after companies it suspects of engaging in irregular transactions after a ban on high-value currency bills late last year, including transferring money abroad illegally, or "black money," and evading taxes.

Some analysts said the trading restrictions had taken investors by surprise.
"(Investors) should wait for the full facts to emerge," Amit Tandon, founder and managing director of shareholder rights group Institutional Investor Advisory Services, said in a chat room operated by Reuters.

"If these companies indeed have been used for money-laundering, then strict penal action needs to be taken. If not, they need to be excluded from this order."

SEBI did not immediately respond to a request for comment.

SQS India BFSI Ltd (SQSI.NS), one of the companies identified in the list, expressed shock at its inclusion in the list.

"We would like to categorically state that the company has been following all the rules and regulations," it said in an exchange filing.

"We therefore find it quite shocking that the company has been placed under this surveillance list."