The rupee opened 6 paise lower at 64.27 a dollar in early trade. 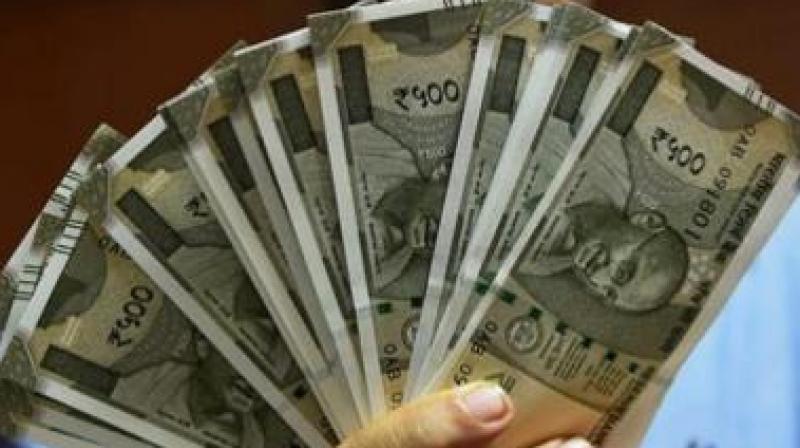 Mumbai: In line with domestic equities, the rupee opened 6 paise lower at 64.27 a dollar in early trade today due to increased demand for the US currency from importers and banks amid cautious global sentiment.

Forex dealers said US dollar's gains against rivals overseas in the wake of a string of developments at the global level also had an impact of the rupee.

Global investors appeared cautious in view of exit polls suggesting chances of hung Parliament in the UK, while the testimony by former FBI Director James Comey before the US senate also affected global trading.

Yesterday, the rupee had appreciated by 12 paise against the American currency to end at a three-week high of 64.21 on sustained dollar selling by exporters and banks.