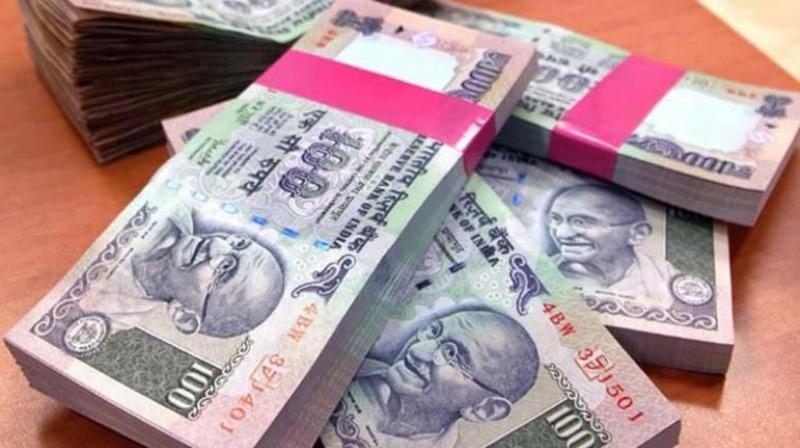 According to the statement, the scheme would entail an annual allocation of Rs 3,950 crore and a total outlay of Rs 11,850 crore over the next three years. (Photo: PTI/Representational)

New Delhi: The Cabinet Committee on Economic Affairs has approved the proposal to continue the MPLAD Scheme beyond the 12th Plan period (2012-17) up to March 31, 2020, an official statement said on Wednesday.

Chaired by Prime Minister Narendra Modi, the CCEA has given its approval for the continuation of the Members of Parliament Local Area Development Scheme (MPLADS) till the term of the 14th Finance Commission, March 31, 2020, it said.

The scheme enables MPs to recommend works for creation of durable community assets based on locally felt needs to be taken up in their constituencies. The areas covered by it include drinking water, education, public health, sanitation and roads. It is governed by a set of guidelines which were last revised in June, 2016.

MPLADS has resulted into creation of various assets which have impacted the social, cultural and economic life of the local communities in one way or the other, the statement said, adding that the entire population across the country stands to benefit through them.

According to the statement, the scheme would entail an annual allocation of Rs 3,950 crore and a total outlay of Rs 11,850 crore over the next three years with an additional annual allocation of Rs 5 crore per year for monitoring through independent agency(ies) and for capacity building/ training to State/District officials to be imparted by the ministry.

The MPLADS funds are released to the nodal District Authorities on receipt of requisite documents and as per the scheme's guidelines. The central sector scheme was launched in 1993-94. Since its inception till August 2017, 18,82,180 works for Rs 44,929.17 crore have been sanctioned from MPLADS fund.