Refined fuel sales slipped to 14.39 million tonnes in August, about 16% lower compared with the consumption in the same month a year ago 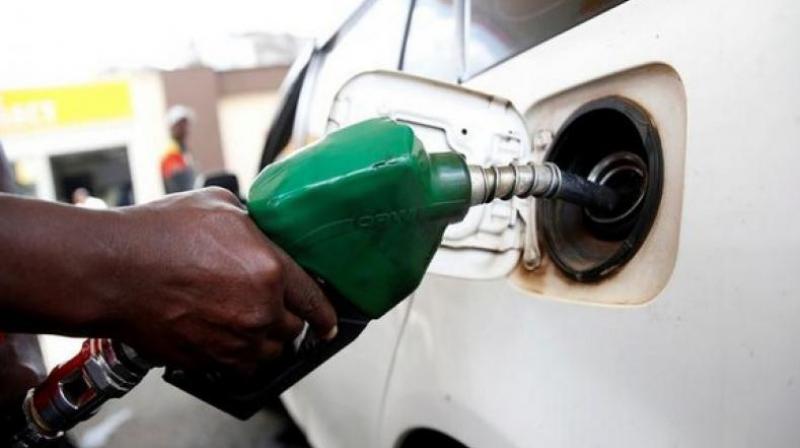 Refined fuel sales slipped to 14.39 million tonnes in August, about 16% lower compared with the consumption in the same month a year ago. It also fell 7.5% in July, its biggest month-on-month decline since April, data released by the Petroleum Planning and Analysis Cell (PPAC) of the Oil Ministry showed.

Indian oil demand forecast lowered their Q4 2020 by 0.43 million barrels-per-day, according to Consultancy Energy Aspects, citing soaring infections and uncertainty over further restrictive measures which will continue to limit the pace of recovery.

Petrol sales fell by 7.4% from a year earlier to 2.38 million tonnes, although it rose 5.3% from 2.26 million tonnes in July, as many opted to using public transportation.

“With increased travelling ahead of and over the festive holidays in October and November, we expect a further quarter on quarter increase in gasoline demand in Q4 20,” Energy Aspects said.

India’s economy contracted 23.9% in the June-quarter as consumer spending, private investments and exports collapsed during the lockdown imposed in late March to curb the coronavirus outbreak.

Sale of bitumen, used for making roads, slipped 39.1% on an annual basis,  but was down about 18% month-on-month.