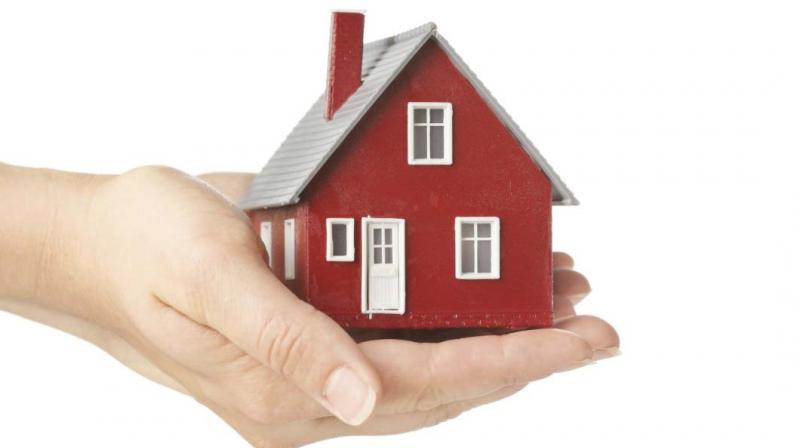 Mumbai: The affordable housing segment has managed to buck the general slowdown in the residential real estate market as huge unmet demand and favourable government policies have encouraged many developers to launch new projects in this segment.

While there has been a 33 per cent drop in the launch of new residential units during the first nine months of 2017, the affordable housing sector has recorded a surge of 27 per cent during the same period.

According to Cushman & Wakefield, more than 26,000 new units have been launched in 2017 so far in the affordable housing segment as against 20,485 units during the same period last year.

The property consultant added that the government’s decision to incentivise affordable housing through a slew of measures including according them industry status have led to developers showing more interest in developing such projects.

“Affordable housing is an attractive proposition both for developers and consumers as the demand is huge and largely unmet. The high focus of the central government has resulted in the availability of more funding options for the developers such as external commercial borrowing (ECB), foreign direct investment (FDI) and debt financing from national financial institutions at highly competitive rates.

“However, there are challenges for affordable housing projects in Tier-1 cities, where land costs and availability within established locations is very difficult,” said Anshul Jain, managing director, Cushman & Wakefield.