Rupee sheds 15 paise against US dollar

Rupee is trading at 64.39 against the US dollar in early session. 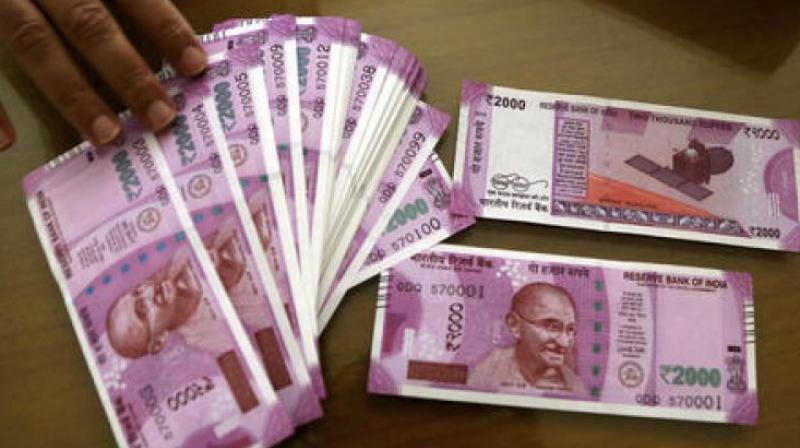 Dealers attributed the rupee's fall to fresh demand for the US currency and a lower opening in domestic stocks.

Mumbai: The ongoing political churn in the UK cast its cloud on the rupee as it depreciated 15 paise to 64.39 against the US dollar in early session today ahead of release of key IIP and inflation data later in the day.

Dealers attributed the rupee's fall to fresh demand for the US currency and a lower opening in domestic stocks, too.

Major currencies mostly made marginal gains against the US dollar overseas as the pound stabilised after a dive amid the electoral tumult last week, which limited the rupee's fall, they said.

On Friday, the rupee had lost 3 paise to close at 64.24 against the US currency, cutting short its two-day rise.