Gold is trading at Rs 30,830 per 10 gm following uptick in festive season demand from jewellers and retailers. 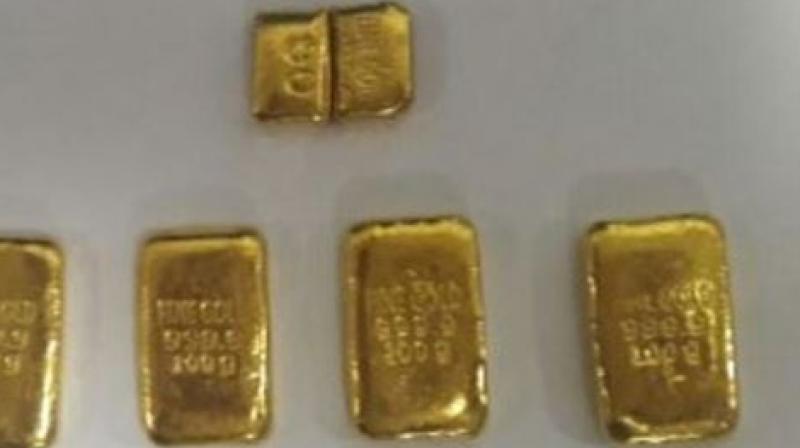 New Delhi: Gold surged by Rs 80 to Rs 30,830 per ten gram on Thursday following uptick in festive season demand from jewellers and retailers at the domestic spot market amid a strong global trend.

Silver too rallied by Rs 235 to Rs 41,300 per kg on higher offtake by industrial units and coin makers. Bullion traders said prices spurted due to surge in festive demand.

Besides, firm global cues where gold rose to two-week high amid muted dollar after minutes from the US Federal September policy meet revealed low inflation concerns, helped the uptrend.

The metal had lost Rs 15 yesterday. Sovereign however remained steady at Rs 24,700 per piece of eight gram.