In the compromise reached they agreed to a cut of 9.7 million barrels per day from May 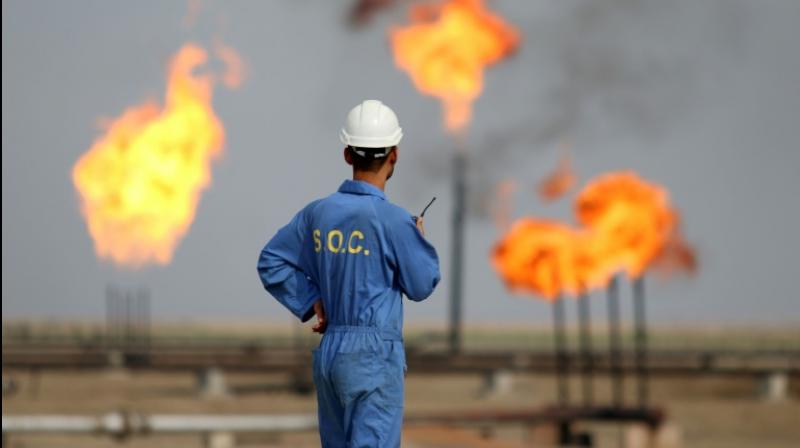 OPEC producers dominated by Saudi Arabia and allies led by Russia thrashed out a compromise deal via videoconference Sunday after Mexico had balked at an earlier agreement struck on Friday.

In the compromise reached Sunday they agreed to a cut of 9.7 million barrels per day from May, according to Mexican Energy Minister Rocio Nahle, down slightly from 10 million barrels a day envisioned earlier.

"They are largest in volume and the longest in duration, as they are planned to last for two years," he said.

The agreement between the Vienna-based Organization of the Petroleum Exporting Countries and partners foresees deep output cuts in May and June followed by a gradual reduction in cuts until April 2022.

Barkindo added that the deal "paved the way for a global alliance with the participation of the G20".

Saudi Energy Minister Prince Abdulaziz bin Salman, who chaired the meeting together with his Russian and Algerian counterparts, also confirmed that the discussions "ended with consensus".