Rupee rules steady at 64.43 against dollar 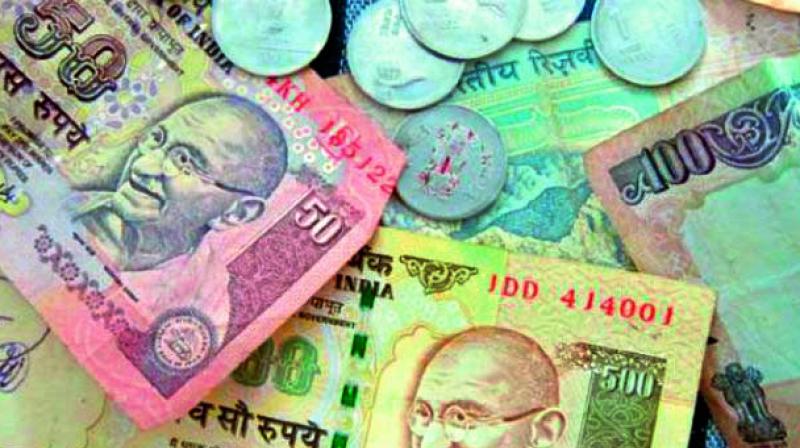 Mumbai: In a range-bound trade, the rupee ruled steady against the American currency at 64.43 per dollar in the late morning trade despite weakness of dollar
in the overseas market.

Overseas, the US dollar edged lower against its major peers yesterday, but climbed against the British pound as investors questioned what would be next for the UK government as it struggles with a hung Parliament just before Brexit talks are scheduled to begin in a week.