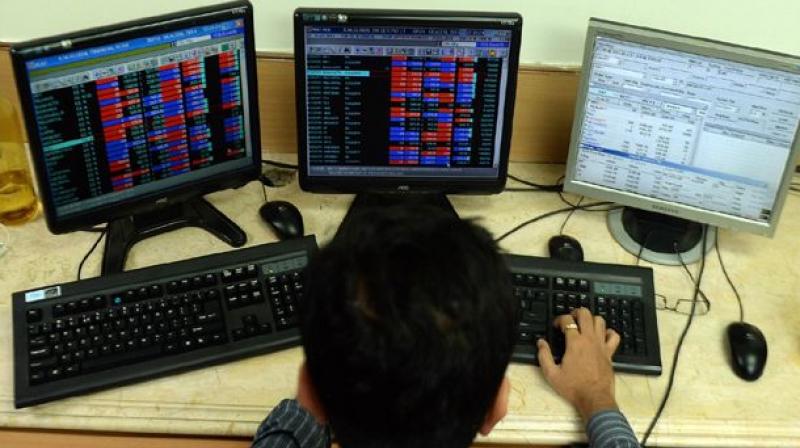 Mumbai: The broader Nifty on Friday hit an all-time high of 10,179.15, a rise of 80 points or 0.80 per cent, in afternoon trades on hopes that the Reserve Bank of India may go for a rate cut at its December policy meet riding high on lower macroeconomic data numbers for the month of September.

Benchmark Sensex also saw robust trading sessions with the 30-share index zooming 300 points to 32,488.85 in the afternoon trades. Bank Nifty, the banking sub-index, climbed over more than 1.5 per cent to 24,769.55 on positive sentiments as rate cut hopes spurred demand for banking stocks.

On Thursday, the government released macroeconomic data that show some green shoots emerging, as a result giving rise to hopes of an imminent economic revival. Index of Industrial Production, IIP, in September rose to 4.3 per cent as compared to revised 1.2 per cent for July.