Sebi asks MFs to give details of risky loans

Sebi move comes in the back of several mutual fund debt schemes being hit by their exposure to CLO instruments. 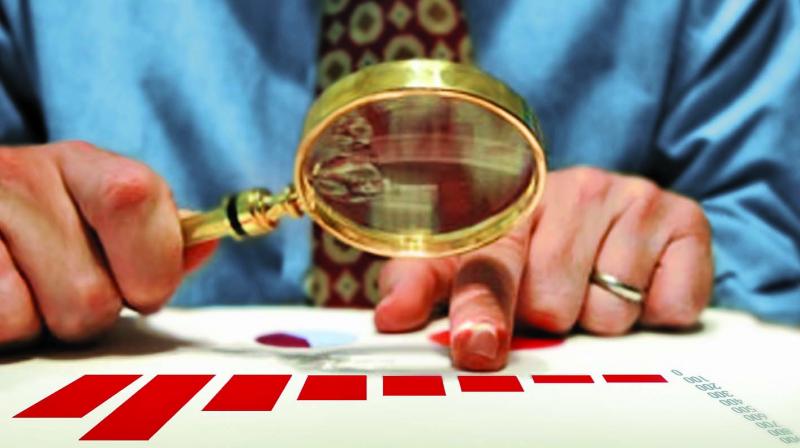 Experts estimate that promoters’ loan against shares could be at least Rs 1.2 lakh crore.

Mumbai: The markets regulator Sebi has asked mutual funds (MFs) to furnish details of their investment in all collateralised loan obligation (CLO) type deals—loan against promoter shares—during the last few years to establish the total exposure by asset managers to such risky instruments.

Experts estimate that promoters’ loan against shares could be at least Rs 1.2 lakh crore, going by the disclosure of Rs 2.4 lakh crore worth pledges.

The Sebi move comes in the back of several mutual fund debt schemes being hit by their exposure to such instruments.

Some mutual fund companies which had lent to some troubled groups entities are holding back payments to investors in their fixed maturity plans (FMP). Several FMPs that are due for maturity are not able to repay the entire amount.

Investors in six FMPs of Kotak MF will not be able to redeem the entire maturity value. HDFC Mutual Fund has also informed investors its plan to extend the tenure for one of its FMPs coming up for redemption.

In most cases of pledge, highly risky double leveraging was done, with holding company borrowing funds with its shares as collateral and then investing as equity in a Special Purpose Vehicle.

According to experts, fund managers in mutual funds and insurance companies and analysts at credit rating agencies will have to answer some tough questions over their investments in CLO instruments issued by certain shell companies that have no other assets but only promoters shares and are controlled by promoters of listed companies.

These investments by MFs/insurance are in effect lending to promoters against shares (LAS) that are risky and not matching with the risk profile of investors in those schemes.

According to regulatory sources, Sebi is concerned about the fact that rating agencies were too generous in granting an investment grade to otherwise effectively special purpose vehicles which have no productive or earning asset. These SPVs are backed by a financial asset (shares) that depends on its value solely on stock exchanges.

Fund managers can't argue that it is not prohibited. “Had they disclosed in offer documents that they would make such adventurous investments because Sebi doesn't prohibit? This is not only absolutely rubbish and intolerable but will make funds liable for litigation in courts because of their own admission of committing something that is against the scheme objective--concentration of funds and locking funds beyond the maturity date,” said a legal expert.

Normally, for LAS there are limits and Sebi and stock exchange disclosure requirements. But by camaflauging these as CLOs, promoters were able to raise loans cheaper, say about 11 per cent, he added.