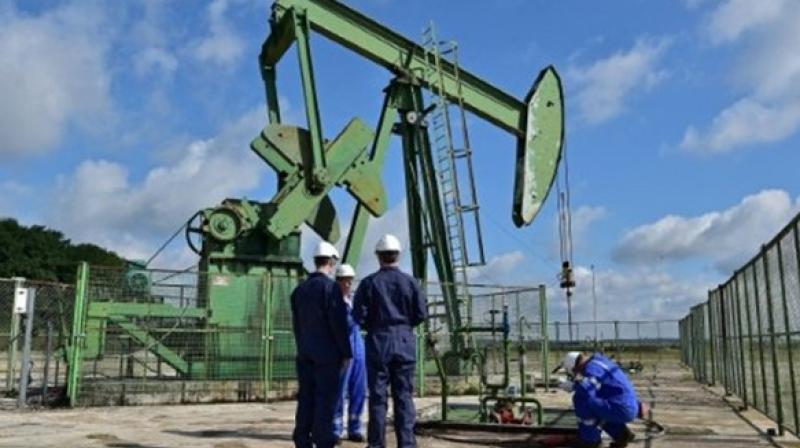 US benchmark West Texas Intermediate rose nearly three percent to change hands at $20.44 per barrel after falling below $20 on Wednesday -- its lowest price in 18 years.

Prices have crashed as the coronavirus pandemic saps global demand, with the situation compounded by a supply glut resulting from a price war between OPEC cartel kingpin Saudi Arabia and non-OPEC rival Russia.

A compromise hammered out at the weekend by Riyadh, Moscow and other crude producers to slash output by around 10 million barrels per day briefly boosted prices but the rally soon fizzled out.

Investors fear the agreement does not go far enough to offset massive demand losses, as storage capacity around the world shrinks because of the glut.

Adding to traders' worries, the International Energy Agency said Wednesday that 2020 was likely to be "the worst year in the history" of the sector.

For 2020 overall, demand will fall by 9.3 million barrels per day (mbd), with April alone down 29 mbd from a year earlier to levels last seen in 1995, the IEA said in its latest monthly report.

Stephen Innes, chief global markets strategist at AxiCorp, however said that the market had found some support in Asian trade Thursday as it was "leaning towards a combination of deeper OPEC+ cuts and a more assured response from the G20 producers to avoid a further collapse in oil".