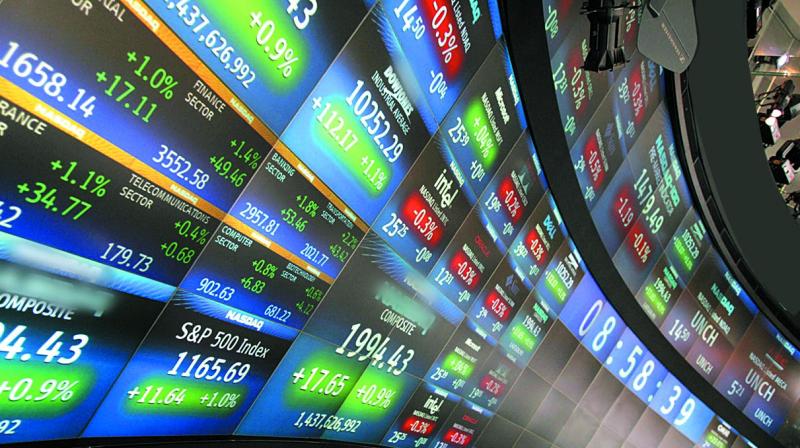 Yields on 10-year US Treasuries nursed their heaviest falls since last August.

London: World stock indexes surged to record highs on Thursday while the dollar traded close to a one-month low after the Federal Reserve hiked U.S. interest rates but signaled no pick-up in the pace of tightening.

The result, along with the Fed statement, handed the euro its biggest one-day jump in nine months, with the single currency climbing above $1.07 for the first time since early February late on Wednesday and staying above that level, though a touch down on the day, in European trade on Thursday.

The MSCI world equity index, which tracks shares in 46 countries, jumped 0.7 per cent on the day to reach an all-time high after the Fed lifted its funds rate by 25 basis points, but said further increases would only be “gradual”. Yields on 10-year US Treasuries nursed their heaviest falls since last August.

“It was a well-prepared hike, and when you consider the fact that Yellen and Co kept the outlook for growth and inflation largely unchanged, I would call this a dovish hike,” said DZ Bank analyst Rene Albrecht, in Frankfurt.