After many lackluster months, the price of bitcoin started to rally from early April, hitting a 10-month high earlier this week. 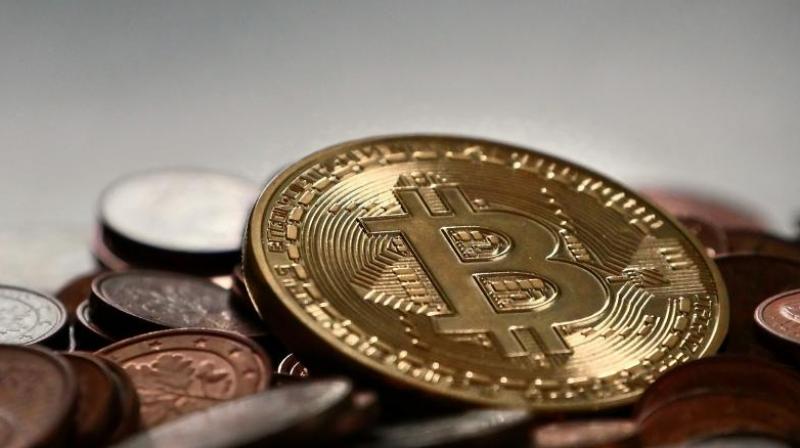 Tokyo: The price of bitcoin abruptly sank more than 20 per cent on Friday, a move that didn’t appear to have a particular trigger and came after a strong recovery in the crypto-currency since early April that took it to 10-month highs.

“The sudden fall does not appear to have been driven by any particular news item,” said Ryan Rabaglia, head of trading at digital asset brokerage OSL.

“Rather it looks to be driven by large sell orders by a handful of people or even just one person, who are likely realizing profits after the recent price rise or looking to acquire more at lower prices,” Rabaglia said.

After many lackluster months, the price of bitcoin started to rally from early April, hitting a 10-month high earlier this week.

While there is no clear consensus on what drove the rally, some analyst have noted rising tensions between Washington and Beijing may have helped to boost demand for bitcoin and other digital currencies that are not backed by a government.