India is likely to underperform in the near term as the strengthening dollar and the rising oil price. 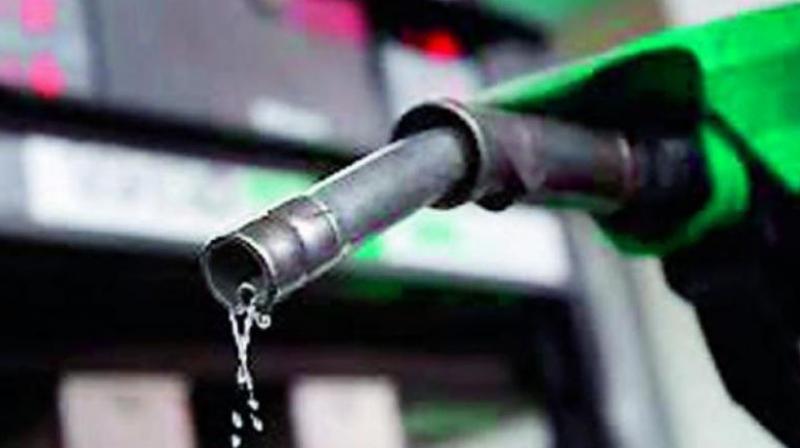 Experts believe the market this week is likely to be range bound largely owing to lack of any major domestic as well as global cues.

Mumbai: Trend in global markets and crude oil prices are expected to set the market trend in the week, while a bit of recovery is likely on the back of attractive valuations, say experts. Experts believe the market this week is likely to be range bound largely owing to lack of any major domestic as well as global cues.

Moreover, the holiday spirit is expected to keep the market muted on account of less volume on the FII counter.

"After the long back to back global as well as local events, finally market has hardly something left for coming week to take cues from," Abnish Kumar Sudhanshu, Director & Research Head, Amrapali Aadya Trading & Investments said.

He further said that demonetisation to keep playing its role in the equity market for short term and any good or bad news related to it could drive the market in respective direction.

According to experts, certain set of stocks are expected to be focus this week. Apart from oil firms, the movement of some Tata group companies would be looked at closely as their shareholders' vote on the proposal to remove Cyrus Mistry as chairman.

"We would advise investors to keep an eye on currency movement post the Fed decision. We expect IT counter to remain in focus for some time on account of weakness in rupees as well as increasing govt focus on the digital India," Sudhanshu said.

Vinod Nair, Head of Research, Geojit BNP Paribas Financial Services said: "The market is taking time to shake off the aggressive outlook of the Fed. India is likely to underperform in the near term as the strengthening dollar and the rising oil price will add pressure to an already disrupted market."

Experts also said that slight recovery is possible as the recent fall in the market put some stocks at attractive valuation and it might trigger some buying sentiment. Among global cues, the US Existing Home Sales data and crude oil inventories data are scheduled to be released this week.

Domestically, the week will start with Deposit Growth and Foreign Reserves data, followed by Bank Loan Growth. For the week ended December 16, the Sensex lost 257.62 points, or 0.96 per cent, and the NSE Nifty 122.30 points, or 1.48 per cent. The weekly decline is the biggest since November 18, when the BSE benchmark index registered a fall of 668.58 points and the Nifty 222.20 points.