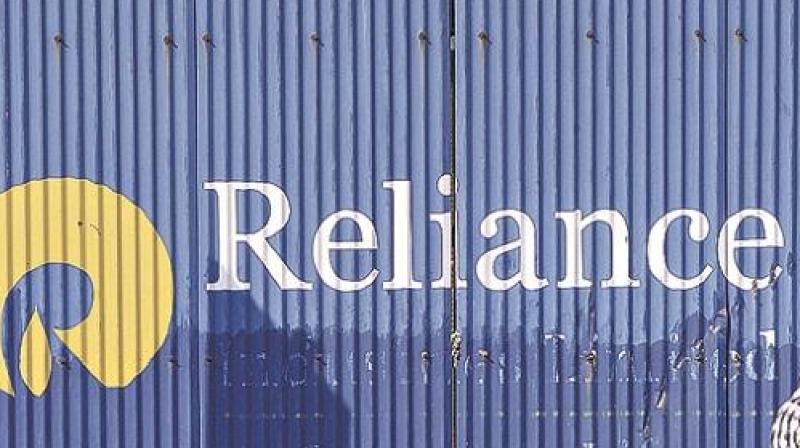 New Delhi: Shares of Reliance industries continued to trade with losses for the fourth consecutive trading session on thursday, falling further by nearly 8 per cent.

A heavy sell-off in the equity market since past few days, has pulled down Reliance industries's market valuation sharply.

This is the fourth consecutive session of fall for RIL shares which have dropped 19.5 per cent till Thursday.

On wednesday, Tata consultancy services went past Reliance industries limited to become the most valued Indian firm by market valuation.

In just about four months, Reliance Industries market cap has slumped from the highs of Rs 10 lakh crore it hit in November last year. At present, its market valuation is at Rs 5,83,212.61 crore.

Equity markets continued to remain on the weak ground, with BSE benchmark index plunging 2,155.05 on thursday.