New launches and investment in product development, including electric vehicles will also be necessitated due to intense competition. 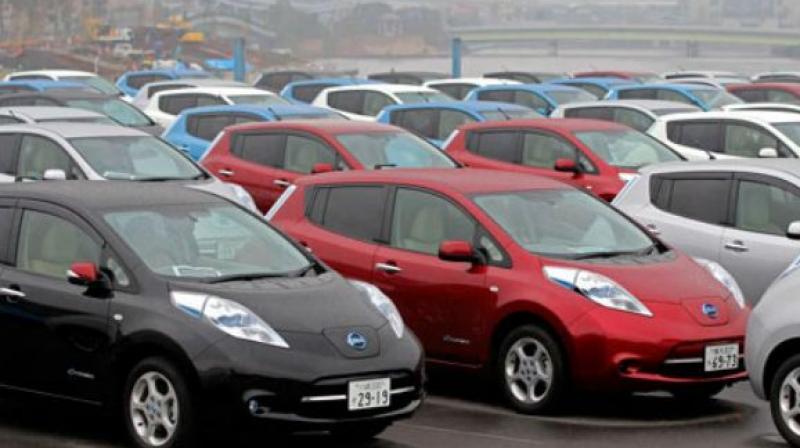 “About half of the Rs 58,000 crore would be to expand capacity to cater to growth in demand, and the balance for new products and technology to conform to tighter regulations. Vehicle demand is expected to grow in most segments in high single digits till fiscal 2020, supported by rising disposable incomes and increasing industrial and rural activity,” said Anuj Sethi, senior director, Crisil.

The OEM space in India is largely duopolistic with the top two players in each segment enjoying 60-70 per cent market share.

The agency noted that top two players in the PV segment for instance are operating at close to optimal levels and are even resorting to lowering exports to meet domestic demand. Leading players in other segments are operating at utilisation levels of over 70-75 per cent. “The top two players are expected to incur more than half of the total capex in each segment, as they seek to maintain market share amid healthy demand and tighter regulations,” it added.

New launches and investment in product development, including electric vehicles will also be necessitated due to intense competition.

Crisil expects around 8 new major model launches in fiscal 2019 in the PV segment alone, compared with 6 in fiscal 2018.