Rupee softens 10 paise against US dollar

US currency's increasing appeal among importers and banks led to foreign capital outflows. 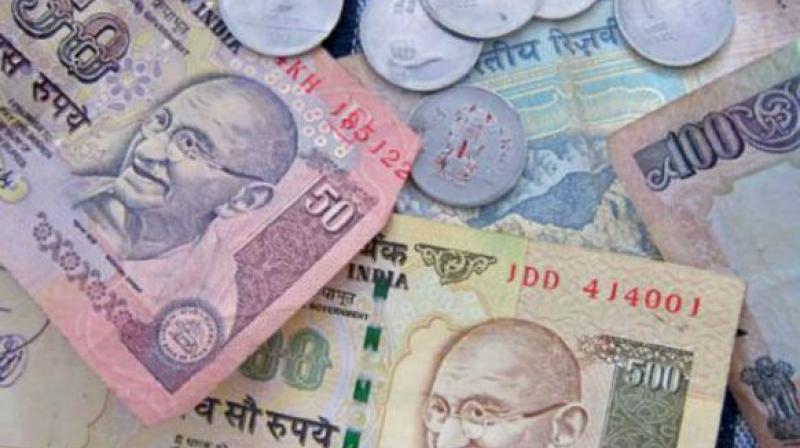 Mumbai: The rupee weakened 10 paise to 64.53 against the US dollar today on lurking fears that the US Fed is not done with raising borrowing costs, which would trigger capital flight from emerging countries, including India.

The US currency's increasing appeal among importers and banks led to foreign capital outflows.

According to traders, the dollar's strength against some currencies overseas on Fed's plan to stick to hiking rates pushed down the rupee.

A higher opening in the domestic equity market salvaged the situation for the rupee to an extent though, they said.

Yesterday, the rupee had ended flat at 64.43 against the US currency in a fairly range-bound trade.