Government held 6.55 per cent stake in engineering firm L&T and post sale, its shareholding has come down to around 4 per cent. 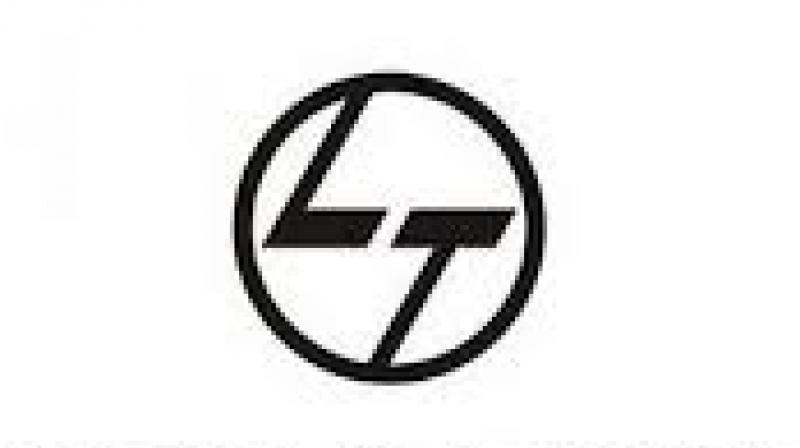 New Delhi: The government today sold its 2.5 per cent stake in Larsen & Toubro to state-run entities, including SBI and LIC, for about Rs 4,200 crore.

The transaction was done through the Specified Undertaking of the Unit Trust of India (SUUTI), according to block deals available on stock exchanges. The government held 6.55 per cent stake in engineering firm L&T and the shareholding after the sale has come down to a little over 4 per cent.

State Bank of India (SBI) and Life Insurance Corporation (LIC), New India Assurance and General Insurance Corporation bought over 2.37 crore shares in L&T at an average price of Rs 1,764.2 apiece, fetching about Rs 4,200 crore to the exchequer. Shares of L&T closed at Rs 1,753.85, up 0.19 per cent over yesterday's close on the BSE.

SUUTI was created to take over part of the assets and liabilities of the now-defunct Unit Trust of India. With the sale, the government holding in L&T through SUUTI has come down to a little over 4 per cent.

With this transaction, the government has garnered nearly Rs 6,400 crore from disinvestment so far in the current fiscal. The Budget had estimated to collect Rs 72,500 crore through minority sale and strategic stake sale of CPSEs.