Officials said there have been occasions when some entities have sought to take the benefit of certain regulatory gaps. 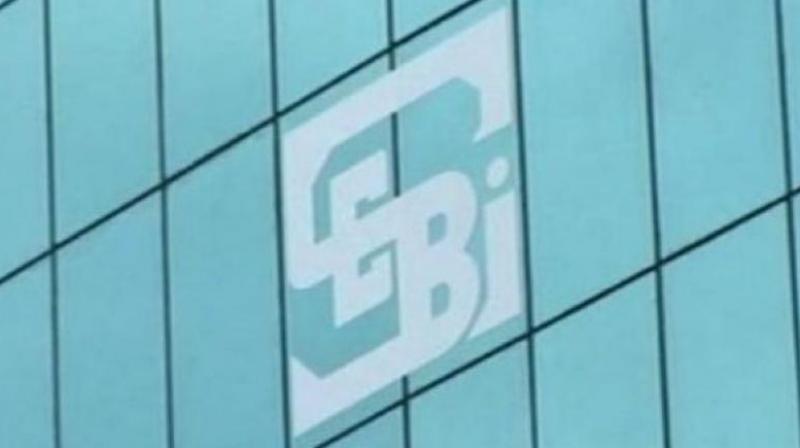 The proposal, which the regulator said would enable rating agencies to get timely information on possible defaults, was approved by Sebi's board at its meeting in Mumbai on Wednesday.

Mumbai: Amid concerns over banks citing 'client confidentiality' to resist sharing of information on delayed loan repayments and possible defaults by their borrowers, capital market regulator Sebi on Wednesday announced new norms to make it mandatory for companies to provide these details to credit rating agencies.

Amid numerous cases of huge loan defaults by corporates, including in cases like Infrastructure Leasing & Financial Services Ltd (IL&FS), credit rating agencies have also come under the scanner for failing to flag potential credit risks of the securities and entities rated by them.

However, the rating agencies have often sought to shift the blame to companies and lenders by claiming that they find it difficult to get information about delay in meeting bank obligations and payment failures which are considered early indicators of a default.

Officials said there have been occasions when some entities have sought to take the benefit of certain regulatory gaps as banks are regulated by the Reserve Bank of India (RBI) while rating agencies and listed companies come under Sebi's jurisdiction, while the problem becomes more acute in case of unlisted companies.

To fill this regulatory gap, Sebi has decided to amend its regulations for credit rating agencies to ensure that any listed or unlisted entity, before getting rated, gives an explicit consent to obtain from their lenders and other entities full details about their existing and future borrowings as also their repayment and delay or default of any nature and provide the same to the rating agencies.

The proposal, which the regulator said would enable rating agencies to get timely information on possible defaults, was approved by Sebi's board at its meeting here.

The move is aimed at helping the rating agencies better understand the rated entity's financial strength and incorporate the impact of these details in their ratings.

The provisions of the rating agreement between a rating agency and its client or issuer of securities is governed by the Sebi (Credit Rating Agencies) Regulations, framed in 1999.

This regulation provides that every rating agency needs to enter into a written agreement with each client whose securities it proposes to rate and mentions detailed provisions that every such agreement should include.

As per these regulations, rating agencies are required to continuously monitor the rating of securities during the lifetime of such securities.

Sebi is of the view that any default or delay in meeting bank obligations are often early indicators of default on other borrowing obligations of the issuer, an official said.

"However, banks have not been forthcoming in sharing such information with credit rating agencies citing client confidentiality as a reason," the official added.

In order to address this issue, Sebi had earlier decided to mandate the rating agencies to incorporate an enabling provision in the rating agreement with their clients.

The official said Sebi had also written to the RBI in May, apprising the banking regulator that the rating agencies are contemplating incorporating such enabling provision in the rating agreement.

The RBI was also requested to advise banks to provide timely and accurate information to the credit rating agencies regarding any default or delay in payments by the rated entities, but no response was received in the matter till last month.

In view of this, Sebi is now proposing to amend its regulations for the rating agencies to insert a clause requiring the clients to give an explicit consent for obtaining such details from their lenders and other organisations holding information on their borrowings and provide the same to the raters.