Investor sentiment in Asia improved in anticipation of a revival in demand from the economic giant: Traders 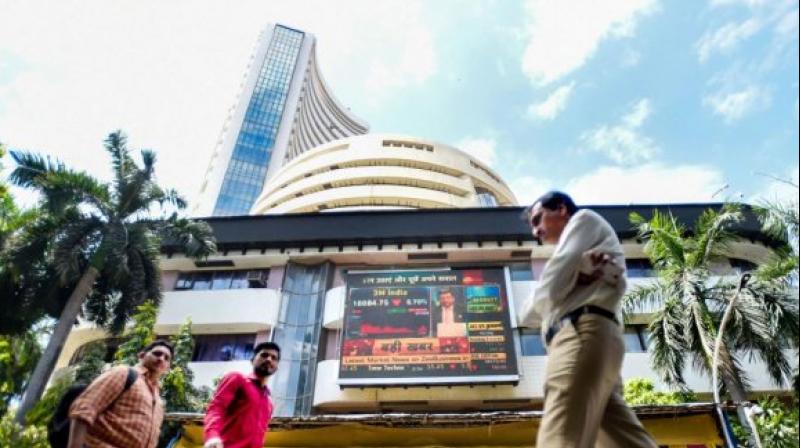 Mumbai: Equity benchmark Sensex recovered over 1,400 points in opening session on Tuesday tracking gains in Asian peers after US Federal Reserve announced limitless bond-buying programme to support the US economy.

Investor sentiment in Asia improved in anticipation of a revival in demand from the economic giant, traders said.

The Federal Reserve announced it will buy unlimited amounts of US Treasury debt essentially printing money for the economy as well as new steps to lend directly to small- and medium-sized companies that have been among the hardest-hit as economic activity dries up.

The total number of Covid-19 cases in India stood at 492 on Tuesday morning, as per health ministry log.