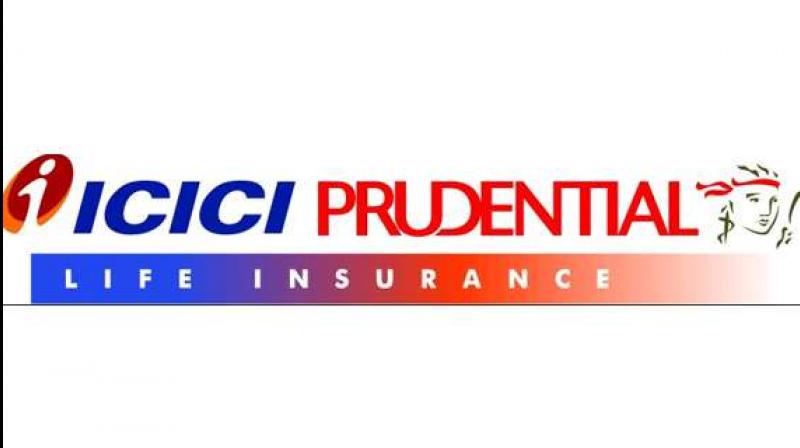 Mumbai: Private sector ICICI Prudential Life on Saturday said a staggering Rs 18,898 crore loss on its investments and a robust growth in the cash-burning protection policy sales have led to an over 31 per cent dip in net income for the March quarter at Rs 179.5 crore.

The city-based insurer, which recorded an over 12.5 per cent growth in the high margin new businesses (VNB) at Rs 470 crore, said its losses from market investments stood at Rs 18,898 crore against a profit of Rs 5,839 crore a year ago as the key market indices plunged more than 35 per cent in March alone.

Protection premium jumped 55 per cent in the year taking the overall share of this to 15 per cent of total business up from 5 per cent a year ago. The rise in protection policy sale has also led to a the fall in net income as regulation demands upfront full cover for each policy sold.

However, for the full fiscal, the company reported a net profit of Rs 1,069 crore, still down 6.31 per cent from a year ago as the total value of new business income, which is the high margin business for an insurer, rose over 21.7 per cent to Rs 1,605 crore and the VNB margin increased from 17 in FY19 to 21.7 per cent in FY20.

With an average premium equivalent of Rs 7,381 crore the margin of value of new business was 21.7 per cent compared to 17 per cent for FY2019, primarily on account of increase in protection business, which grew in high double digits, chief executive and managing director N S Kannan told PTI in a post-earnings concall.

On the impact of the pandemic, Kannan said the company has seen a massive spike in protection covers since the March and April and also use of the digital platforms for claims and servicing.

He said digital sales are in double-digits since the lockdown and they have seen 40-50 per cent jump in digital transactions in terms of queries etc. While our chatbot usage is up 42 per cent Whatsapp usage is up 65 per cent and mobile app login has gone up by 94 per cent, he said.

On the outlook for the full fiscal, he said demand will come back, as there is huge demand for protection policy.

Kannan also said the share of their Ulips came down to 65 percent in March 2020 from 80 per cent earlier.

Kannan also said ICICI Prudential is the first private life insurer to cross the Rs 1 lakh crore mark in AUM at Rs 1,52,968 crore and a total sum assured of around Rs 14.80 lakh crore.