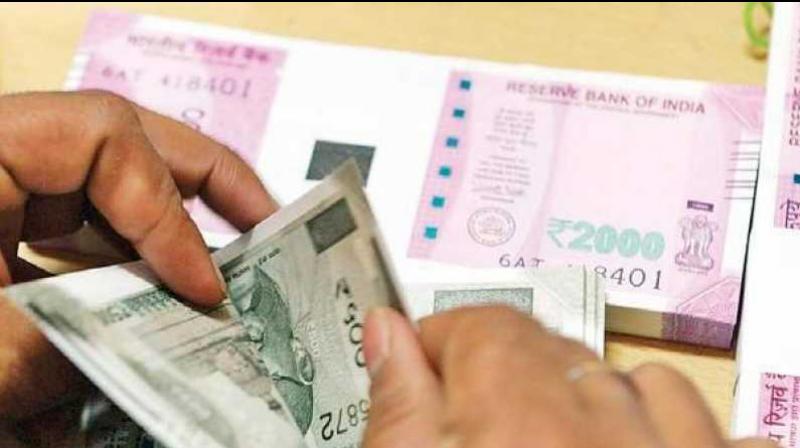 New Delhi: Franklin Templeton Mutual Fund, which closed six of its debt funds citing redemption pressures and lack of liquidity in the bond markets, on Monday said it is committed to return investor money at the earliest.

It said that winding up of the schemes does not mean that investor money is lost.

We are committed to doing all we can to return monies in the schemes that are wound up at the earliest to investors, and to regain your trust in our brand, Franklin Templeton Asset Management (India) President Sanjay Sapre said in a note to investors.

The six debt schemes had assets under management of over Rs 25,000 crore.

The asset manager blamed redemption pressures and lack of liquidity in the bond markets for the "voluntary" action.

Franklin Templeton has been an early and patient investor in India. We have worked to build a long-term business in India over our 25+ year history here. This is also reinforced by the fact that over 33 per cent of our global workforce is based in India, Sapre said.

Sapre said that the decision to wind up suite of six yield-oriented schemes was an extremely difficult one and taken only to protect investor interest.

We also recognise this has impacted liquidity for our investors but was necessary in order to preserve value for our unitholders, he added.

He, further, explained investors that these scheme followed a consistent investment strategy of investing in investment grade papers across the credit rating spectrum, that is to say, from AAA through to A rated papers. This strategy served the schemes and its investors well till recent times.

The schemes were able to generate significant cash flows even during the last six months which were more turbulent times for the credit markets, he added.

Meanwhile, Franklin Templeton MF has also marked down its Fund-of-Fund (FoF) exposure by 50 per cent to the debt schemes, which were shut down.

The FoFs had invested in some of the funds which were shut down.

FoF is a mutual fund scheme that invests in other schemes of mutual funds.

There has been a dramatic and sustained fall in liquidity in certain segments of the corporate bonds market on account of the COVID-19 crisis and the resultant lockdown of the Indian economy which was necessary to address the same.

At the same time, mutual funds, especially in the fixed income segment, are facing continuous and heightened redemptions," Franklin Templeton MF had said in a statement on Thursday.