The index formed bearish candles on the daily charts, though it managed to hold the psychological 10,800 level, analysts said. 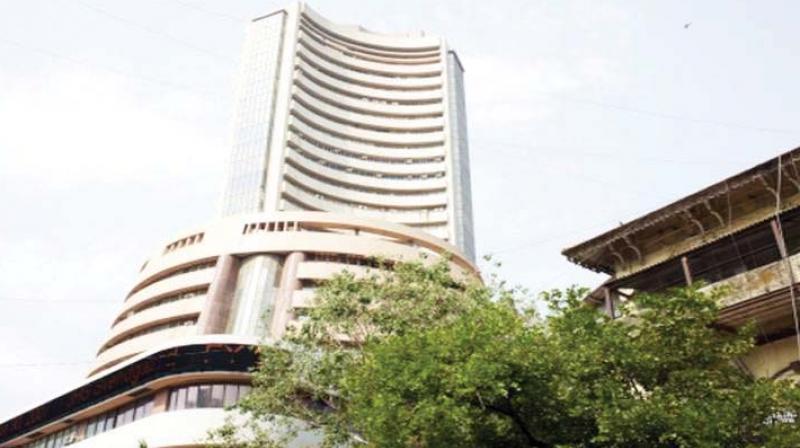 The market is gripped by huge volatility as the India VIX moved up sharply by 10.45 per cent at 18.90 levels.

Mumbai: Investors are taking defensive position in the futures & options (F&O) market as tensions escalated on the Indo-Pak border on Kashmir.

Short positions on Nifty futures have seen a significant rise, with both foreign portfolio investors (FPIs) and domestic traders selling in the derivative segment. The increase in short positions indicates market participants expect stocks to fall in the near-term.

According to experts, the Nifty-50 is in a bear trap on account of rising geopolitical tensions and weak global cues weighed on traders sentiment, which led to huge volatile movement in the range of around 190 points on Wednesday.  And the index closed lower ahead of expiry of February F&O contracts on Thursday.

The market is gripped by huge volatility as the India VIX moved up sharply by 10.45 per cent at 18.90 levels.

According to experts, the spike in VIX has capped the positive momentum and the situation will change only when VIX cools down below 16-15.

The index formed bearish candles on the daily charts, though it managed to hold the psychological 10,800 level, analysts said.

"The markets are trading volatile over the past two days due to geopolitical concerns and rollover movements in the expiry week. We have witnessed a swift move of 300 points from the lows of 10600 levels last week. We remain positive on markets till it continues to trade above 10600 levels and expect a breakout above 10950 levels in the next week. Huge writing in 11,000 CE (Nifty call option) to 50 lakhs shares of open interest has capped the up-move over the past two days," says Vikas Jain, Senior Research Analyst, Reliance Securities.

There was call writing at 11000 followed by 10950 levels, while put unwinding was seen at all immediate strike prices. The option band signified a trading range between 10720 and 10929 levels.”

Experts said option band signifies a trading range between 10720 and 10929.