India now a key market for Marks and Spencer 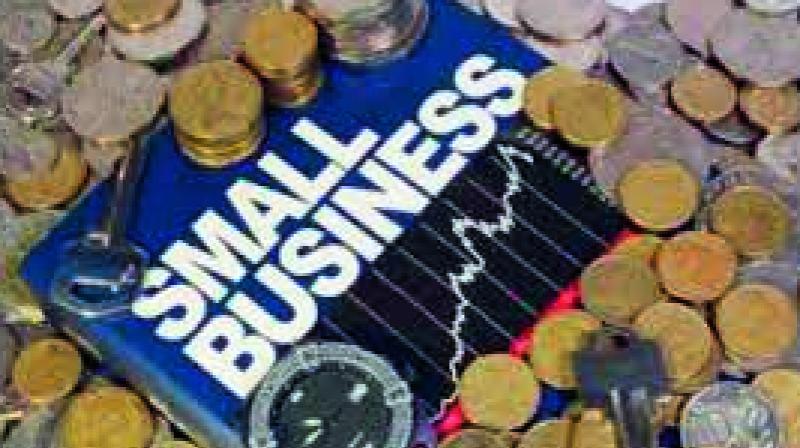 India is the fastest growing market in terms of footprint for British retailer Marks and Spencer outside the UK.

Chennai: India is the fastest growing market in terms of footprint for British retailer Marks and Spencer outside the UK. Having witnessed a steady double-digit growth in the past five years, Marks and Spencer has started aggressively expanding its footprint.

The growth rate made the company confident enough to roll out stores aggressively. Last fiscal, it had opened 7 stores and the current fiscal 16 stores. It has chalked out plans to open at least 16 stores next year as well. Even in the UK, Marks and Spencer has been consolidating its stores by closing loss-making ones and opening in more viable locations and in a large market like China it has just an online presence.

"We will modernise and open over 100 new stores in growth markets such as India and further adapt our ranges to move away from our current UK-centric model," the parent company had said in its last annual report. "The Indian subsidiary also has 2.5 million strong loyalty customer base,” said Bhayana.