Shares of Hero MotoCorp went down by 3.15 per cent and Ashok Leyland lost 2.78 per cent. 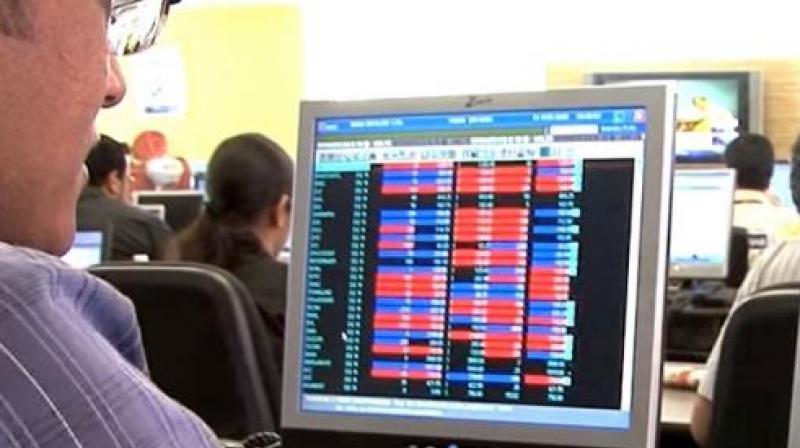 New Delhi: Auto stocks today fell by up to 3 per cent after the Supreme Court banned the sale and registration of vehicles which are not compliant with BS-IV
emission norms from April 1 across the country.

Led by the weakness in these stocks, the BSE IT index too fell by 0.49 per cent to end at 21,921.77. "Market had started on a positive note but volatility
emerged during the day due to verdict of Supreme Court banning sale and registration of BS-III vehicles," said Vinod Nair, Head of Research, Geojit Financial Services Ltd.

The apex court observed that the "health of the people is far far more important than the commercial interest of automobile manufactures".

A bench of Justices Madan B Lokur and Deepak Gupta prohibited registration of any vehicles which do not meet the Bharat Stage-IV emission norm standards from April 1.

The top court yesterday had reserved its verdict on pleas seeking ban on the sale and registration of BS-III compliant vehicles after April 1.

The Society of Indian Automobile Manufacturers (SIAM) had earlier submitted data on manufacturing and sale of BS-III vehicles on a monthly basis from January 2016 and told the court that the companies were holding stock of around 8.24 lakh such vehicles including 96,000 commercial vehicles, over six lakh two-wheelers and around 40,000 three-wheelers.